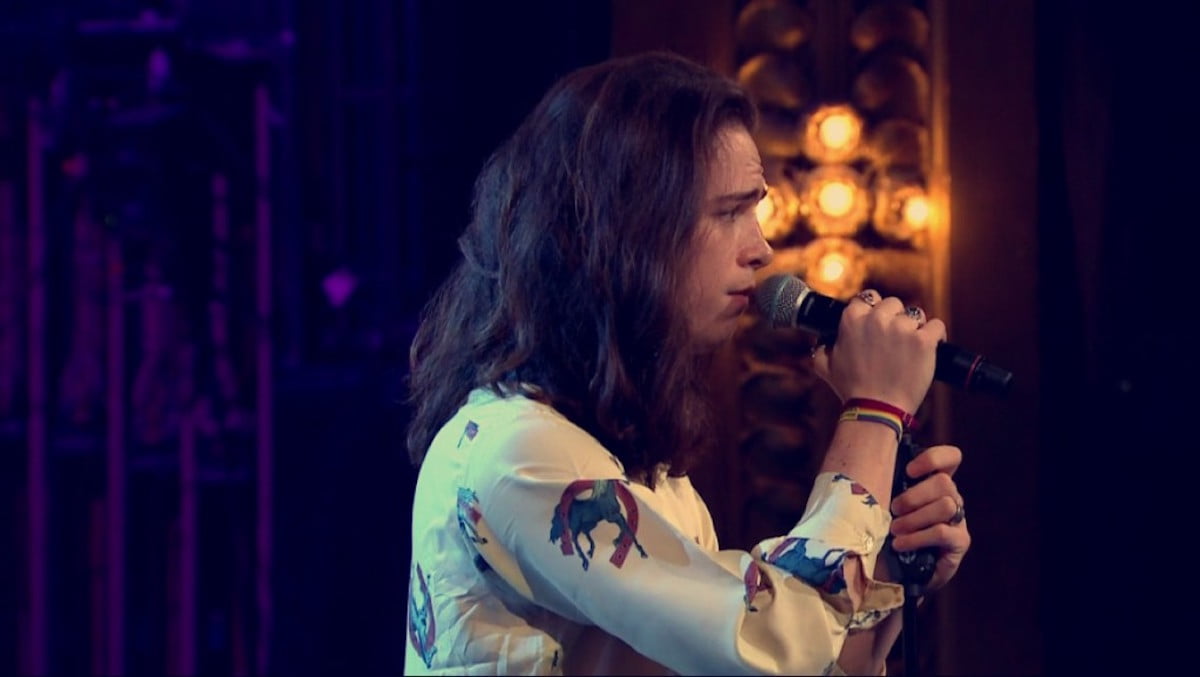 Three years ago, I was lying on my sister’s sofa in Lebanon, looking through the window and finding it hard to fall asleep.

I was a young guy who had lost his country, his identity and most of which he once held dear. That very night, I decided to start all over again. I would find an alternative home and a new identity – a place where I could belong. Without any thought of how I would manage it, I decided this place would be Sweden.

To begin with, I had no plan, but I had hope, faith, and persistence. And luckily I had the full support of my sister and brother-in-law.

My new home country was three hours’ flight from the sofa in Lebanon, but like many Syrians, I came to Sweden the long way. All I had was myself, the clothes I was wearing and some money for the long, deceptive road ahead. I don’t want to trouble you, reader, with the details, but in short, I found a smuggler. I travelled from Istanbul to Izmir, from Izmir in a suspect boat to a tiny Greek island, from there to Athens, Milan, Rome, Copenhagen and finally to my home to be; Sweden. The journey took around two months, and during that time I saw life and death, fear and terror, but I held fast to my big dream. By this time, you might be asking yourself what does all this have to do with music? Well, the answer is around the corner.

Music has been a part of my life from a very young age.

When I arrived in Sweden, I had to stay in a so called “asylboende” with other asylum seekers from all around the world. I felt lonely, empty, weak and scared. At first, though, I tried to ignore my feelings. The fact is, I had so much pain deep within me – everything the kid in me had suffered – and I naively thought I was protecting him by blocking those emotions. I started turning numb and losing my sense of being alive. Finally, I realised I had to express what I felt. I started going on long walks through the nearby countryside. Once in the forest, I would start singing. At first I sang calmly, but calm turned into passion, and soon enough I was singing my lungs out, crying, smiling and finally allowing myself to feel again. Doing this helped me see the light again, open myself up to the new challenge ahead of me and work hard for what I wanted.

Music has been a part of my life from a very young age. I studied classical piano for around ten years and then started teaching, but singing came a bit later into my life, when I was around 17. My voice had not much distinctive about it before that. Well, that’s what I thought, because I never dared to show it to anyone.

Since then, I have always imagined myself singing on a professional stage with big lights and crowds, and that was one of the dreams that encouraged me to head to Sweden. It was in the Swedish forest, too, that I really found my voice. The freshly unleashed feelings helped to form its distinct identity, while the singing allowed me to express my feelings and heal my soul’s wound in return. Since then, singing and I have become best friends. 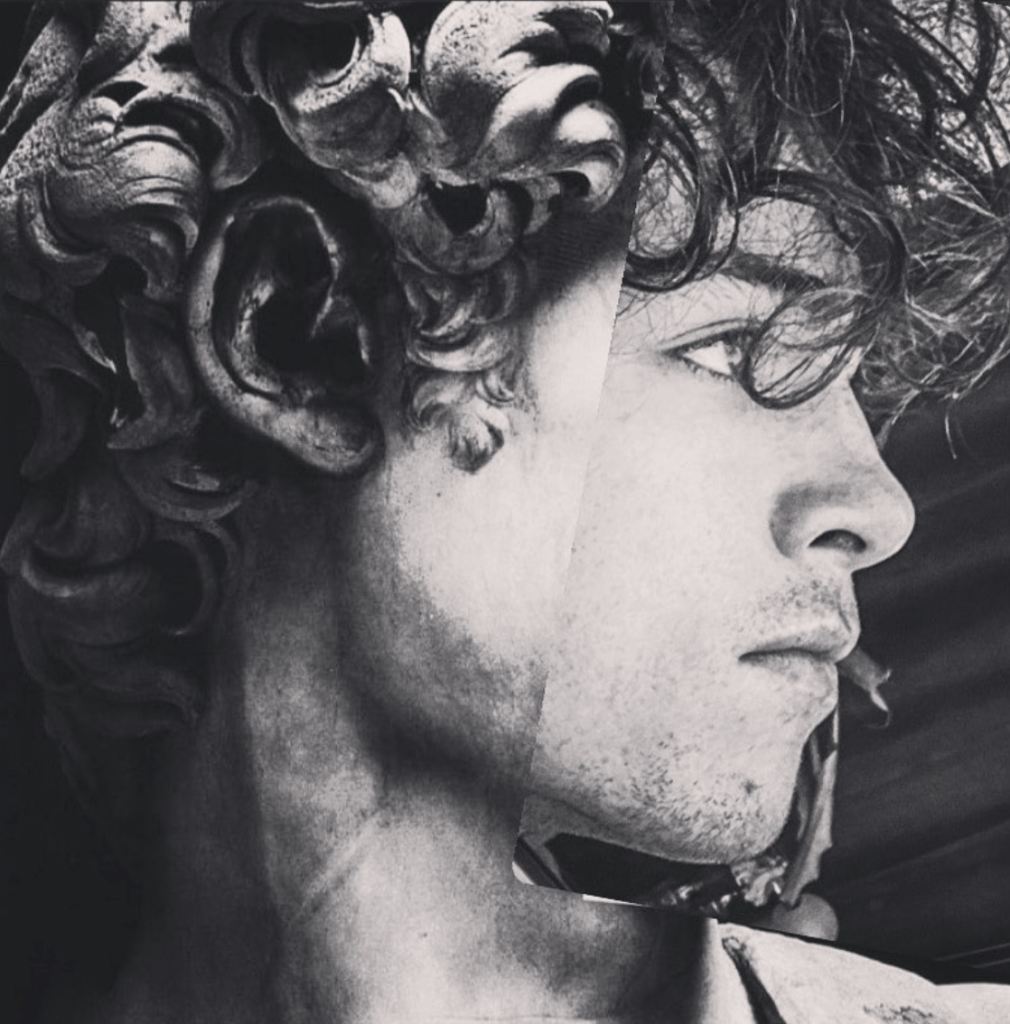 Three years have passed since then. I improved my singing skills, and slowly but surely managed to face my fear of singing in public, to the point I started to post my covers of songs on social media. Strangely, all this progress was only thanks to my terrible experience of emigration. Like many other Syrians, what I’ve had to suffer has made me a stronger person. War made me realise we only live once, and we’d better live to the fullest.

My social media posts gained me support. I dared to sing in front of a group of friends, and shortly after that I felt ready for the big stage, where I could bring my dream to reality. I auditioned for Swedish Idol, the national music competition in Sweden. I didn’t expect much, but I knew if I didn’t do it I would be missing out on a chance in life.

I stood there in the auditioning room and sang in front of four of the most influential people in the Swedish music industry – and guess what? They loved it. I went far in the competition, further than I had ever thought I’d get, and came out of that experience a better artist and a much more satisfied human being. 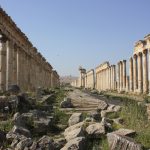 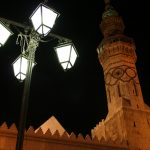