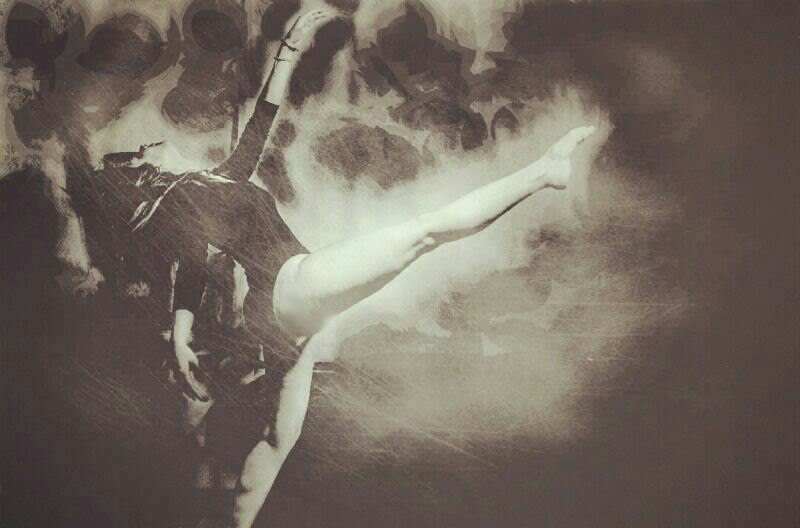 I began learning the principles of ballet at a modest sports club in my neighbourhood. My father had signed me up, despite the fact joining was expensive.

My father had kept up with the international art scene since his youth, and he had dreamt of having a daughter so he could see her as a ballet dancer when she grew up. I learnt the principles of ballet in a non-professional way until I reached the age of 18. Then I graduated high school and joined the Academy of Dance at the Damascus Opera House.

It was not difficult for me to learn. My body liberates my emotions. My teacher would help me as much as possible. I began learning new types of dance at the Higher Institute of Dramatic Arts – my university – such as contemporary dance, jazz, and kinesiology. I adored that place. It allowed me to express all that was in my heart, from happiness to sorrow. I performed in numerous dance and theatrical shows in Syria at the Opera House and the smaller theatres, to public admiration. One of my friends told me: “When your body cries, my eyes fill with tears, and whenever you soar like a butterfly, your happiness touches my soul.” Words such as those spurred me on.

For now, though, I have quit dancing school. My father passed away several months ago, and I was also exposed to threats. I was forced to abandon the Institute and the second year of my studies, and move to Turkey.

Here, I hope I will be safe to pursue my ambitions. I hope to show the world I am an Arab dancer, from the country of Syria, and make real the dreams of my father. 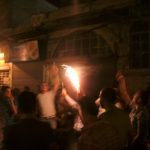 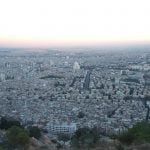