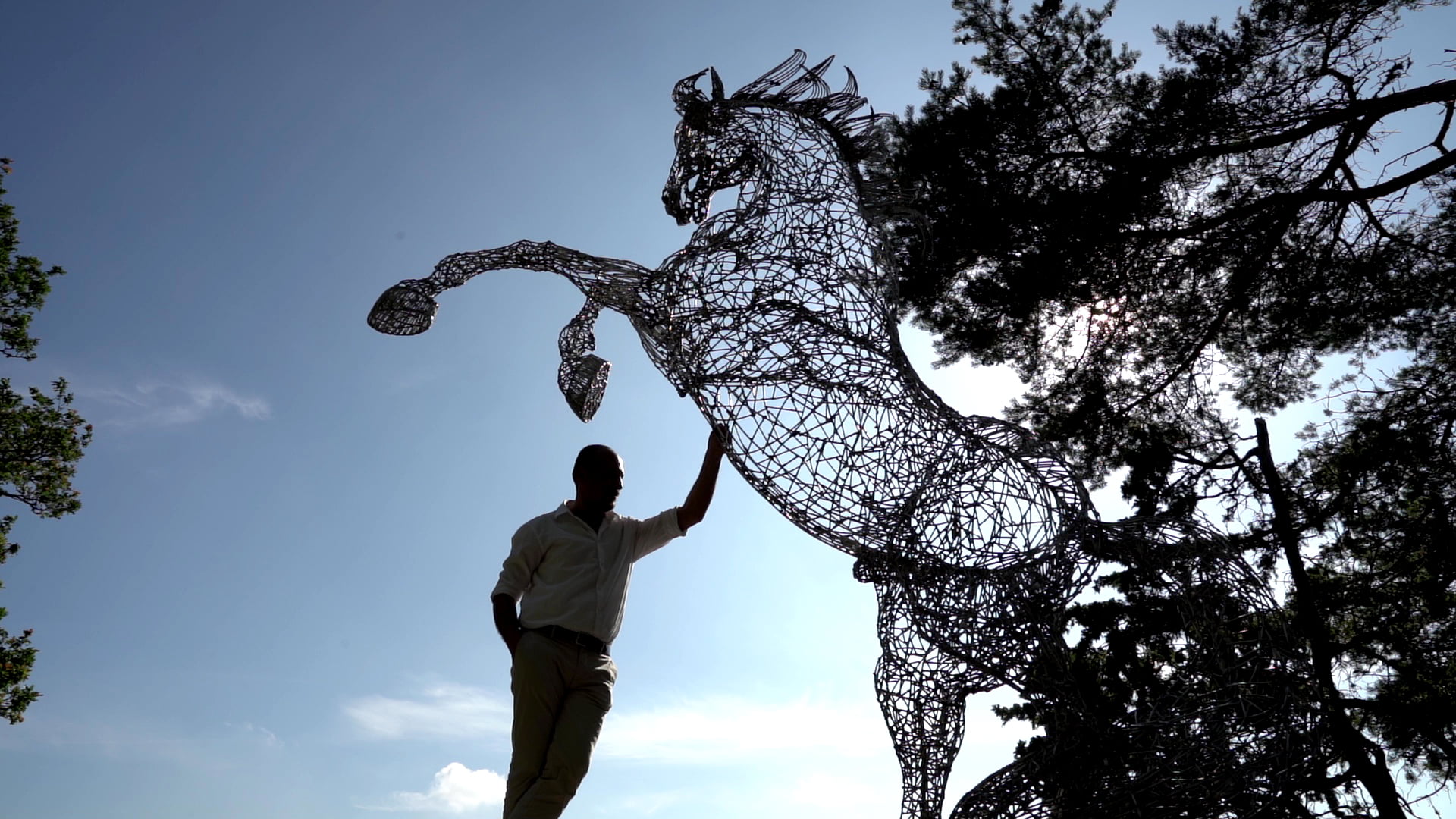 Mohannad Solaiman is a Syrian artist who has been based in Gothenburg, Sweden since 2015.

In a new film, produced by Basem Nabhan, Mohannad talks about the difficulties he faced moving to a new country: “When I was 40 in Lebanon or in Syria, I had already achieved enough that is adequate for how old I am, which is good. But when I moved to this new life, I was stripped of everything I had there.

“I choose statues from different civilisations as some sort of integration between civilisations and cultures. The entire world has become like a small village so it is essential that a dialogue between cultures exists” Mohannad says.

Watch the short film about Mohannad’s work below.

Mohannad has several works permanently exhibited in several countries. In Sweden he has exhibited works of art at the Syrian Art Association in Stockholm, “the River of Light” at the Valand Academy and has held a solo exhibition at the Konstepidemin in Gothenburg. 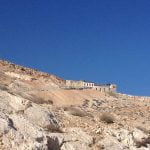 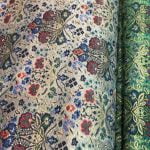