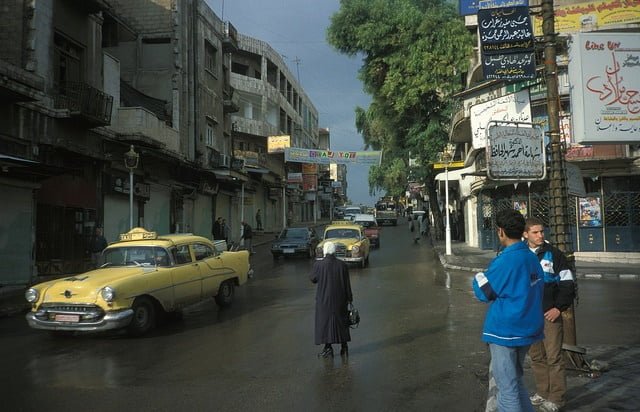 Home » A Soul to Remember
Memories

28 November 2010. That was the day I packed my bags, said goodbye to my city and headed for Damascus. I contemplated the road through the car window and planned for a swift return. I didn’t know I was turning the last page of one of my life’s chapters, and what I’d write the next day would be a new one. I hadn’t realised the cruelty and bereavement waiting ahead. That all we lived in those days would become an elusive dream…

But I also wouldn’t have touched that power born inside me which has accompanied me and given me the will to endure.

Homs looked young and beautiful from the car window. A new generation was so close to achieving its dreams, facing its problems. Along the road you remember many events, especially the farewell moments. Some happen spontaneously. But this one was planned in advance, and so it was harder and sadder than the others.

I still remember how that last call ended. With it, we ended a heartfelt relationship. The reasons looked religious on the outside, but it was more a question of society. Or maybe it was because we didn’t fight the world more often, because the world is complicated, and our childhood instincts bind us to our parents. Or maybe it’s because I was going to Damascus to do my draft… or maybe a lot of things…

When we used to meet in Aleppo, we met in the alleys and streets of the poor districts, because there was less danger of bumping into one of her aristocratic siblings. She always used to quarrel with me about that one day I went to the sea without her. But the sea called me alone. He was silent that day, calm, listening to my fears, helping me navigate my dreams. We were old friends. I felt down if I didn’t return to the coast, to admit my secrets, my sadness and weakness and tears. I often appeared as a strong man, while inside I was a coward. I faced the sea, the whole of him. It felt like destiny.

I reached Damascus. I woke up in the morning of the 29th in the suburb of Harasta.

Over the next four years, I learnt I couldn’t press forward unless I faced problems head on. If death loomed, then death it was, and if fear loomed, then fear it was. And if I found love, the love it was.

And if I want to sing, I’ll sing. And if my fingers hold a pen, I’ll write. And if I want life, it is, and has been and will remain. 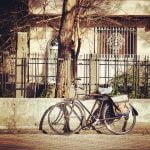 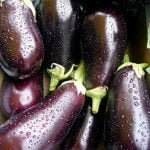