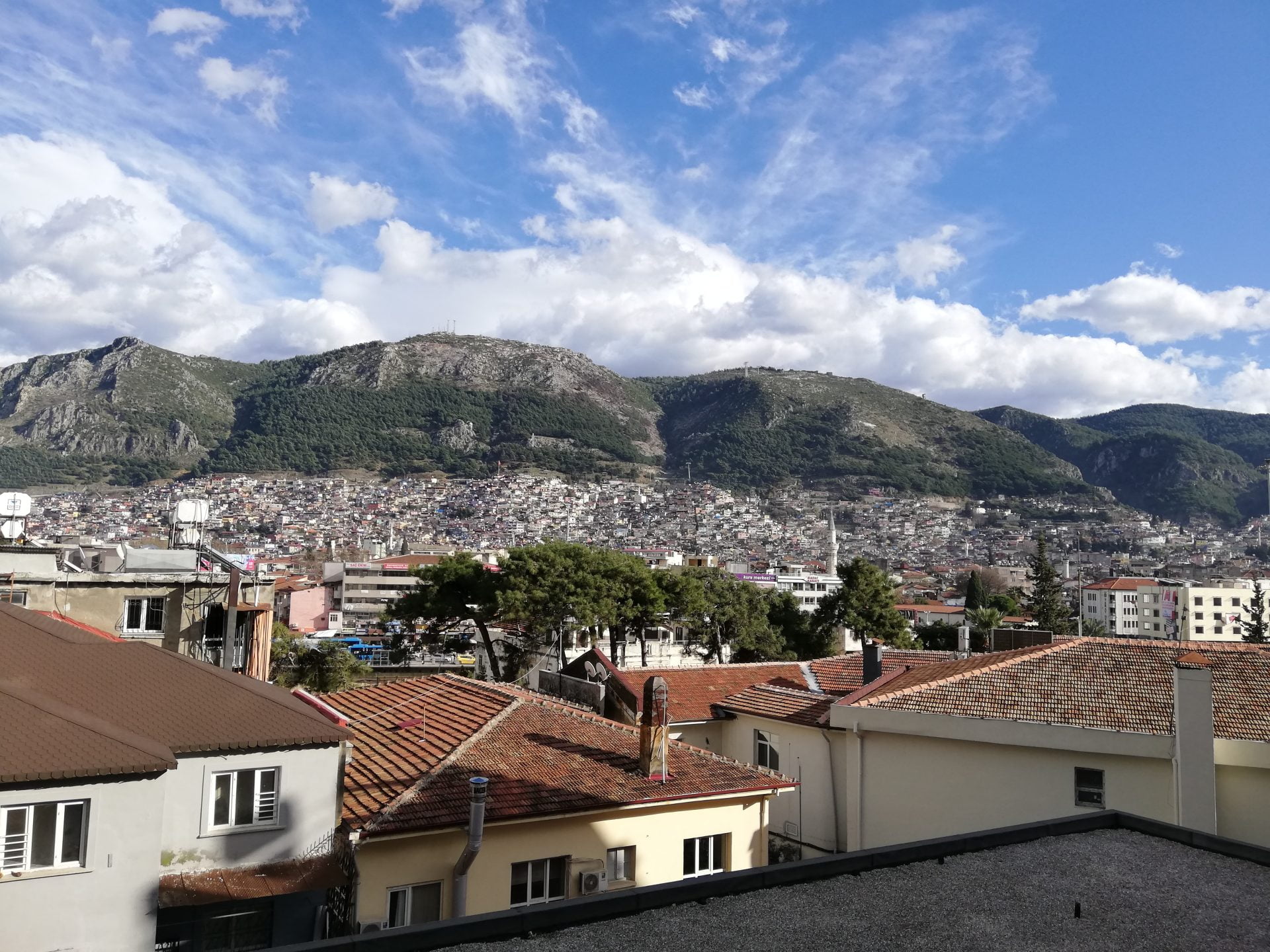 Home » After Ten Years, Does Turkey Feels Like Home ?
Places

It has been over 10 years since Ahmed and his family had to flee from Syria – he was 12 years old at the time. Ahmed is the middle of three brothers, and in 2011 his family came to the Hatay Province of southern Turkey, just over the border with Syria. This is where they have lived ever since.

Like many displaced Syrians, Ahmed and his family have experienced some difficult periods in adjusting to a new country – they struggled with the language, they knew no one, and they were not familiar with the region. Before he left Syria, Ahmed was hoping to study medicine at university – he was a good student, and his grades were excellent. But the war interrupted these hopes.

My family is Turkish with Arabic origins, so we speak Arabic and were able to help many of the Syrian families fleeing over the border into Hatay Province, where I live. Syrian families often arrive in Turkey with just the items they could carry when they fled. My mother collected our extra blankets, furniture, pots, dishes, and clothes, and we gave them to Syrian families, including Ahmed’s. Eventually, Ahmed and his family became more settled, and during this time our two families have become very close.

Ahmed is now 22 years old, and last summer he became engaged to a young Syrian woman. Syrian engagements and weddings are traditionally celebrated with large parties, often with hundreds of relatives and friends, as well as music and dancing. Ahmed’s extended family is large – his mother is one of nine children, and his father is one of five, and there are many cousins. However, because of the war, Ahmed’s aunts, uncles and cousin are now spread across several countries, and only two of his aunts and their families live near him in Turkey.

When preparations for the engagement party were underway Ahmed’s mother called to invite me to the celebration. She said that Ahmed would be really pleased if I could attend because he considers me like an aunt. He had said to his mother, “I will be so happy if Aunt Sara comes to the party – she is like one of our relatives. Please mum, tell her to come!” I was so honoured and so touched by this invitation, and it brought happy tears to my eyes. There was no way I would miss the party – I wanted to be there for Ahmed and his family to help them celebrate such a joyous occasion. I was treated like a special guest, which was a wonderful surprise since I had not realised that I touched their lives in that way.

The engagement party was a small affair, with three younger women and five older women, mostly aunts, nieces, and neighbours. Most of the women of Ahmed’s extended family lived too far away to attend the party. When I arrived there was music playing, and baklava and sweet cakes had been served, but no one was dancing. There was such a small group of us that people did not feel comfortable dancing. When I entered the room where the fiancée was, I invited two of the young women to dance with me, and this helped to cheer everyone up. I introduced them to a new lively Turkish song (called Erik Dali by Ömer Faruk Bostan), which everyone loved.

Following Syrian tradition, later in the evening the fiancé and his father arrived at the party for the ‘exchange of the rings’ ceremony. A red ribbon tied the engagement rings together, and the rings were placed on the fourth fingers of the engaged couple. Prayers were said for them, then the father of the fiancé cut the ribbon and announced that the two were officially engaged.

The evening was really fun – we all had a brilliant time. Ahmed’s family said that for the first time since they left Syria they felt the joy and happiness of laughing and having fun with their loved ones. After ten years, Turkey is finally feeling like their home.

The next day Ahmed asked his mother to thank me from the bottom of his heart, and this made me feel so happy. 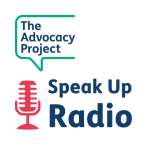 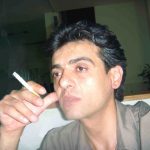