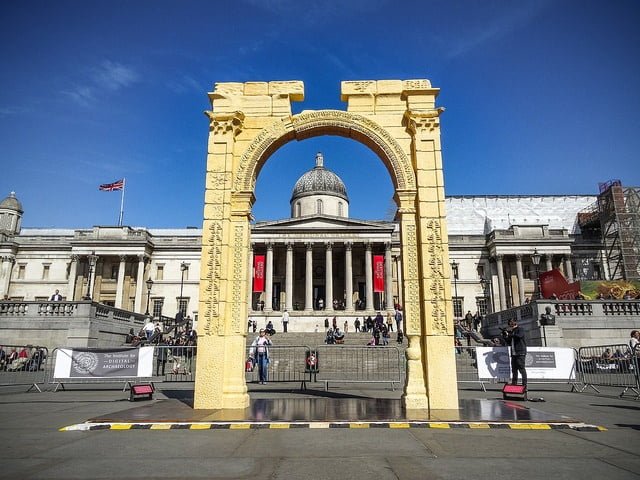 Sometimes I try to avoid saying I’m from Syria, just to avoid talking about it. I don’t think people understand. Maybe they have a good heart, but they approach it in the wrong way. Like when my colleague asked me: “How’s your family?”

I said: “They are OK, they don’t have power, nor water, and food is very expensive. They burn coal in their living room for heating.”

And she started complaining about her broken boiler, how miserable her life was and how much she suffered using electric heater till her boiler got fixed the next day.

It feels offensive, actually, when you compare your first world suffering with that of people in war zones in a third world country.

I went to see the replica of the triumphal arch of Palmyra, when it was in Trafalgar Square. It was two thirds of the original size. In such a huge square with big buildings, it looked very small. For a 2000-year-old monument, it looked very new and shiny, like a piece of cheese.

There were some people next to the arch from Oxford University, whose job was to explain this project and its value to the visitors. I told them I was Syrian and they asked me: “How do you feel about Western people rebuilding your ancient monuments?”

In my personal opinion, it felt very annoying. It was as if the whole problem in Syria had been boiled down to ISIS destroying this arch.

I told them: “Don’t get me wrong, I really appreciate what you are doing here and how you are using this technology to rebuild what is destroyed. But this is not the point.

“The last thing Syrian people care about right now is rebuilding this arch. They have more important priorities like feeding their children and finding a safe place to spend the night.

“It feels like the whole world is focusing on who should rebuild this arch, and forgetting about all the tragedy that is happening.”

Last week, my Italian friends asked me: “Would you go back to Syria if everything stopped right now?” I try to avoid answering that question.

I still don’t feel at home in London. It is as if you are on a trip, as if you are staying in a hotel for a while, and then moving somewhere else.

I know some people who would immediately go back, if the war stopped. They are still dreaming of what Syria looked like five years ago.

But I don’t see an end right now, and even if everything stopped now, the whole country is destroyed. Not only buildings but also the society. You can’t fix that by just stopping the war. 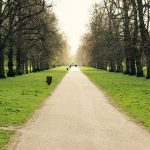 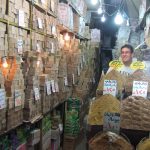