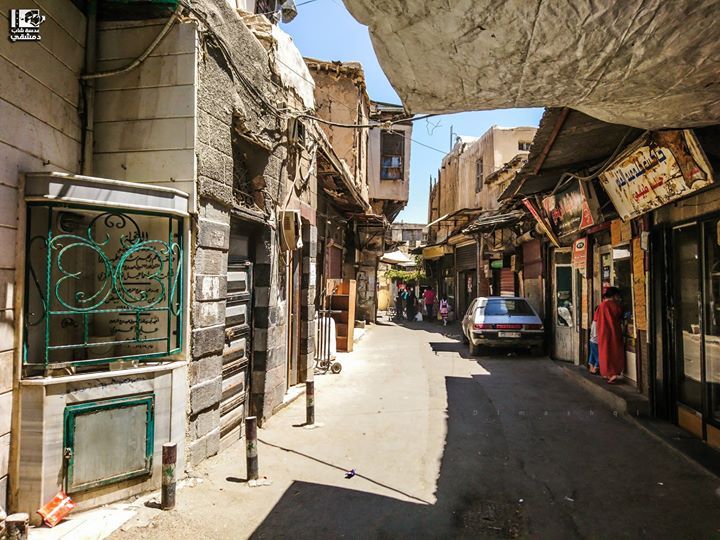 In my neighbourhood, Alamara, in Damascus I grew up with a number of friends who were like brothers to me. We would go to the same school and we would play together in our houses’ yards, which were all similar in their design and decorations, and all having small fountains at their centres. Children in each alleyway would form a band always united whenever one of its members faced any external threat.

When I moved to elementary school, my band lost Adnan, one of its members, who quit school choosing instead to work with his father in a market place. Later, moving to high school we lost three more friends, two of which did not pass final elementary school exams while the third one suddenly disappeared from the area for reasons that remained unknown to all of us. We finished high school and then Hassan left us to go and study in France while Aymen went to study fine arts. Throughout the university years, we did not get a chance to reunite. After graduation, my time was divided between my new job as a teacher and my new family which had just been formed.

Years passed. One day I had a special visitor. It was Hassan who was working as a teacher in UAE after graduating in France. I also reunited with Aymen who moved with his small family somewhere close to where I was living called Shari Baghdad. By then I had quit teaching and started my own publishing house which kept me busy all the time, except for a few hours every week when I would meet up with Aymen and go to Alnawfara café behind the Umayyad Mosque where we would meet some new people.

On a gloomy autumn day, I made my decision and headed with my family from Damascus to Turkey trying to avoid getting stuck in the dark storm inflicting my country. All news from my childhood friends ceased separating me from my best memories. Later, we moved to England looking for peace and safety. However, something happened and it resurrected my tired memory. That new development was basically finding my friends on social media and reuniting with them after they too had found their own havens either in Sweden, in Germany or in Canada. Few stayed back in Syria while others departed us. We laughed for this reunion and we cried for those who left us. For me, this made me realize that life is a permanent childhood where fading memories always get a chance to come back to life like a sunrise promising a new sunny day. 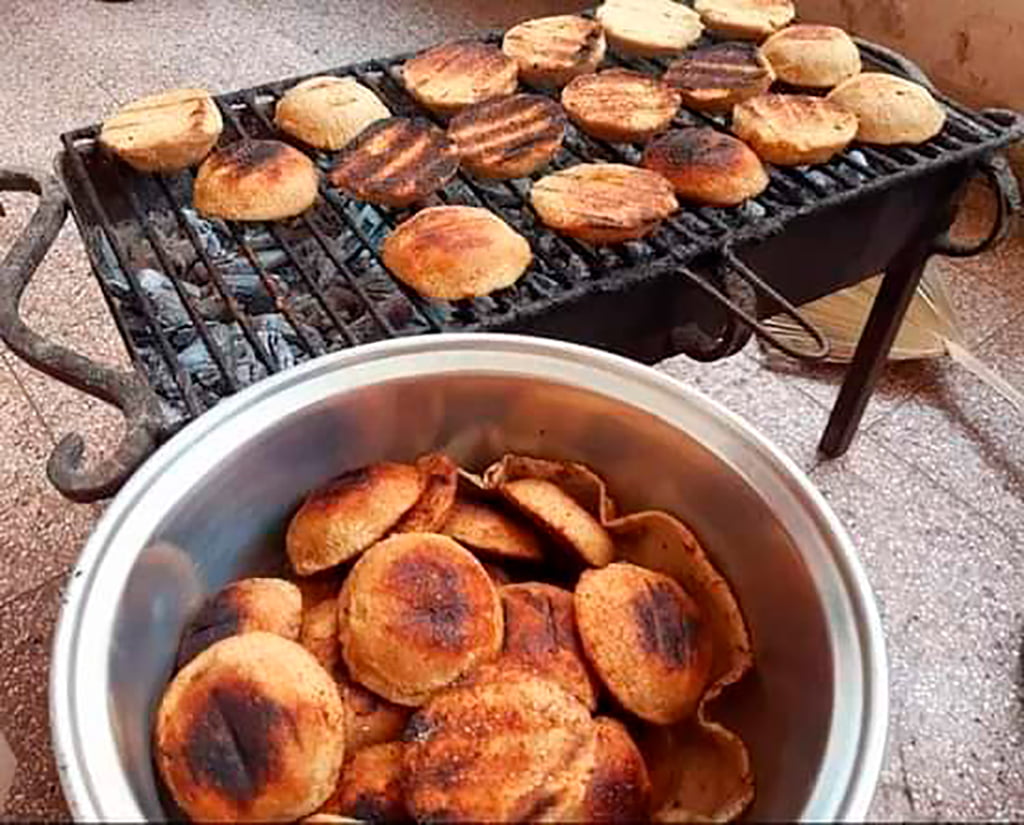