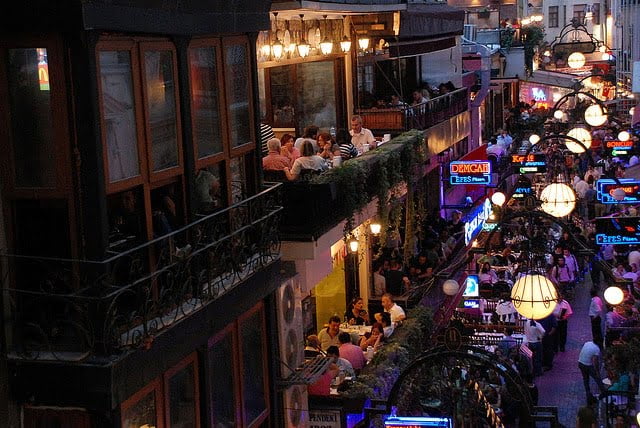 Growing up in Salamiyah, a city near Homs, my parents made our home a musical environment. When I grew older, I carried on studying music in Homs’ music college. I was there between 2011 and 2012, when it became a focal point for unfolding events.

I stayed in Homs because I hoped to get a scholarship at a European university, and thought those who already have university degree had a better chance. Unfortunately I later realised this wasn’t the case.

One day a friend came to visit. He heard my playing mixed in with the sound of bombs landing nearby. He said the scene made it sound beautiful. I hadn’t meant it to be – I just had to practice.

In the end, because of what was going on around me I had to go back to Salamiyah. I worked as a piano teacher and spent a lot of time with friends in music cafes. We formed a jazz band called Trendy Band. Eventually, we had to stop. Some of the players fled to Egypt, others went into military service, and the road between Homs and Salamiyah became unusable.

On the 1st September 2013 I left Syria. My sister had been living in Istanbul for a year with her husband, and I stayed with them until I could manage.

It was difficult to find a job so I took to playing an accordion on the streets and in underground stations. The first time, I had to get over the Syrian idea that street music was a form of begging. The barrier was broken as people encouraged me to play more.

It really felt like a theatre. For two months I played in underground stations and on the busy İstiklâl Caddesi (pictured). I didn’t see many Syrians when I started. There are a few more now, including some friends. The first time they played on the streets I made sure I was with them.

Many of the musical experiences I have had in Istanbul just did not exist in Syria. It is purely down to the multicultural society and the mix of East and West. Sometimes I play in bands with members from six different backgrounds.You play music with a French person and an Iranian at the same time.

I really love being Syrian in these groups. I keep my distinct memories of Syria – my home, my room and my father’s painting room. When I play the piano in my room in Istanbul it takes me to my room in Syria. 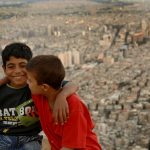 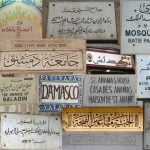