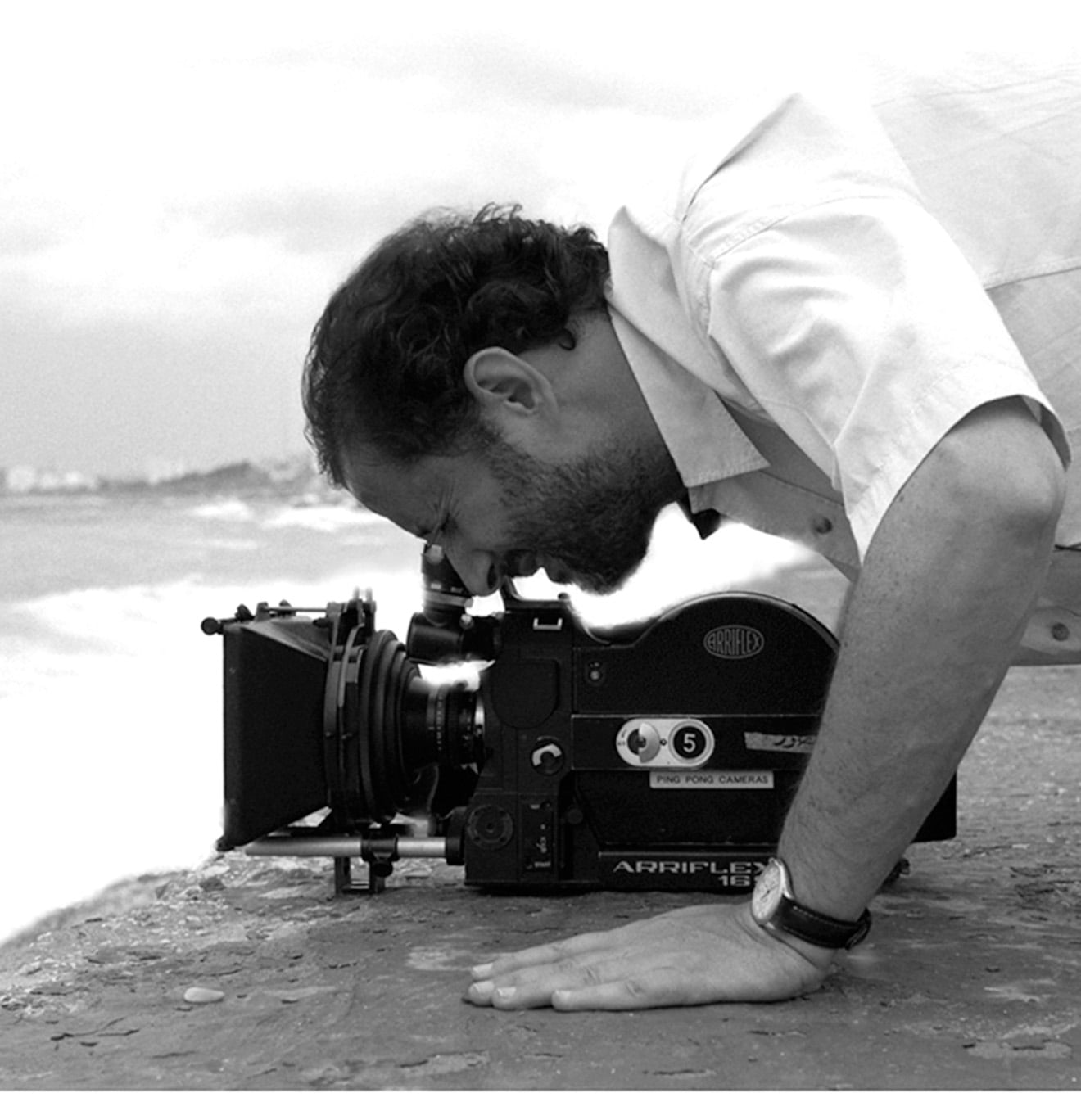 1960’s Syria saw the introduction of modernist and auteur cinema. This was largely thanks to the innovation of Omar Amiralay, now widely considered the godfather of Arab non-fiction film. Amiralay was born in Damascus in 1944. Amiralay studied in Paris at Theatre de la Ville between 1966-7 and later at La Femis before returning to Syria in 1970. He thus had a different artistic formation from the majority of Syrian film-makers, who studied in the Soviet Union or in Eastern Europe.

As a backdrop to our film programme, we invite you to join us for this day-long event, ticketed on a pay-as-you-can basis. The programme will include Amiralay’s most iconic short and feature length films, spanning from 1970 – 2003.

The films will be a combination of digital file projections and web streams. 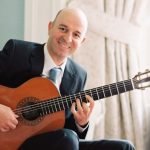