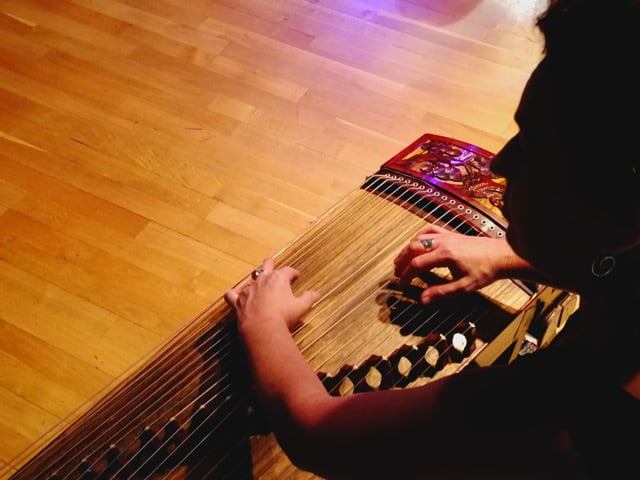 Qisetna: Talking Syria in collaboration with New Art Exchange in Nottingham held a series of storytelling workshops in September. The workshops were followed by a performance delivered by workshop participants.

The workshops included 13 participants, a mixture of Nottingham active community members and Syrian newcomers who have been resettled in the UK as part of the Government resettlement programme. Their theme was around telling and developing stories about personal treasures.

The workshops were led by the British storyteller Marion Kenny and the Syrian theatre director and storyteller Bassam Dawood.  The workshops were was bilingual, delivered in both Arabic and English, allowing the barriers of language to be overcome and bringing the Nottingham community closer together.

Those who took part enjoyed an experience that led them to work together and deliver a beautiful performance of storytelling and music. The performance was attended by 50 people and received great feedback. The performance was also bilingual, which gave space to Arabic-speaking residents new to Nottingham to come and connect to other people in their community. 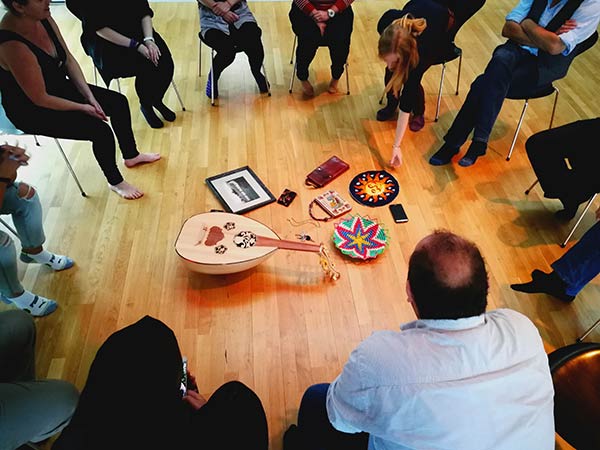 Stories and music are powerful tools that bring people together. The connections and friendships that were developed during the workshop are indeed bridges to building a strongly intertwined community.

The workshop series was supported by an Awards for All England grant from The Big Lottery. 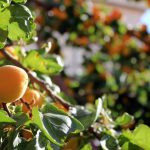 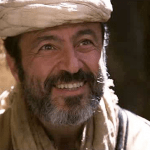