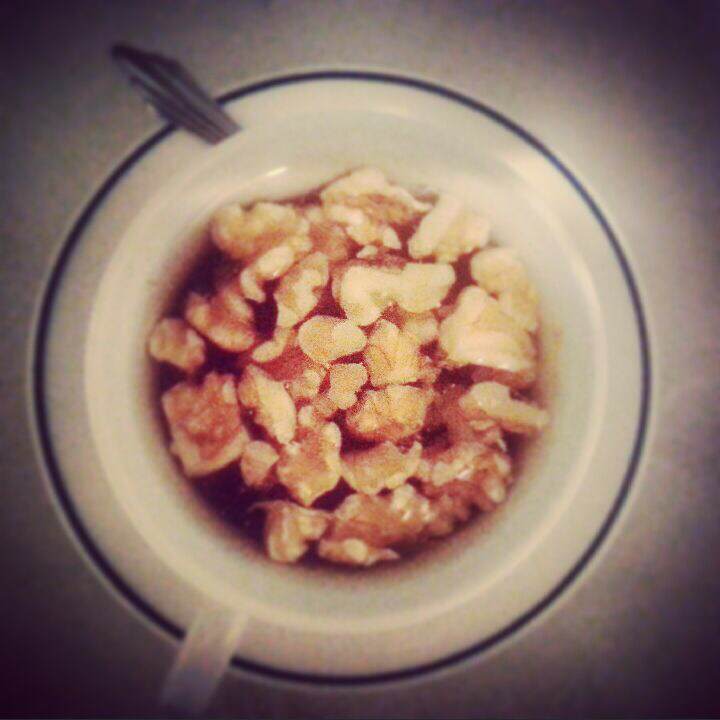 In Bosra Esham, when a new baby is born, we serve a cup of hot cinnamon and home-grown walnuts. It is a drink we prepare long before the birth.

The walnuts are collected from the trees in the backyard, the shells crushed and the flesh cleaned. Then the cinnamon bark is boiled in a big pot with some ginger. It simmers for hours, until the air is filled with the scent of cinnamon.

The aroma announces to the whole neighbourhood that a new baby is born. Our guests chew the cinnamon-infused walnuts while attempting to tempt a smile from the baby. The joy of the cinnamon cup is never complete without the baby’s smile. In my home country, the cinnamon cup must be accompanied with all these rules if it is to bring joy.

Today I sip a sweetened cinnamon cup and seek that joy once more. But the cinnamon bark is different. It does not have the same effect as it would back home. 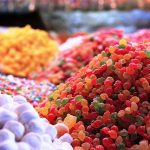 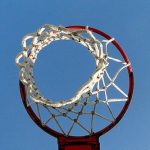