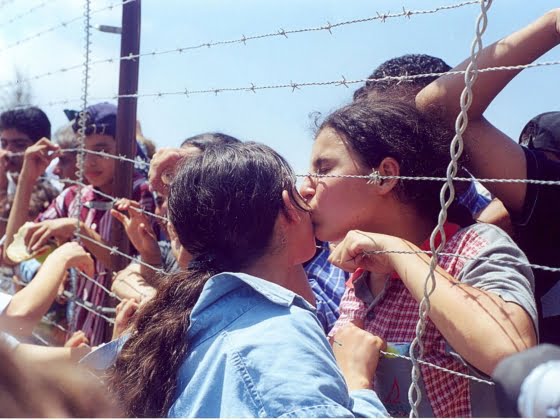 A space dedicated to the projection and promotion of Arab cinema in Catalonia.

The Mostra de Cinema Àrab i Mediterrani de Catalunya is an independent cultural project created in 2007 with a clear objective: to generate social impact.

Promoting cultural diversity through cinema, its programme is made up of films directed or produced by filmmakers from Arab countries. It is complemented by various parallel activities and there is a featured guest country each year.

Ahmad AlHaj and Juan delGado will present a selection of shorts and animations produced by young Syrians living in the diaspora.

In these times of few certainties and many doubts, of an existence marked by the feeling of the end of an era and facing the abyss of a world that is ending, we will continue to travel from the past to the present, in the hands of filmmakers of established trajectories and new filmmakers who offer us new perspectives. 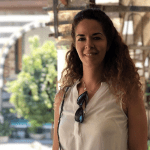