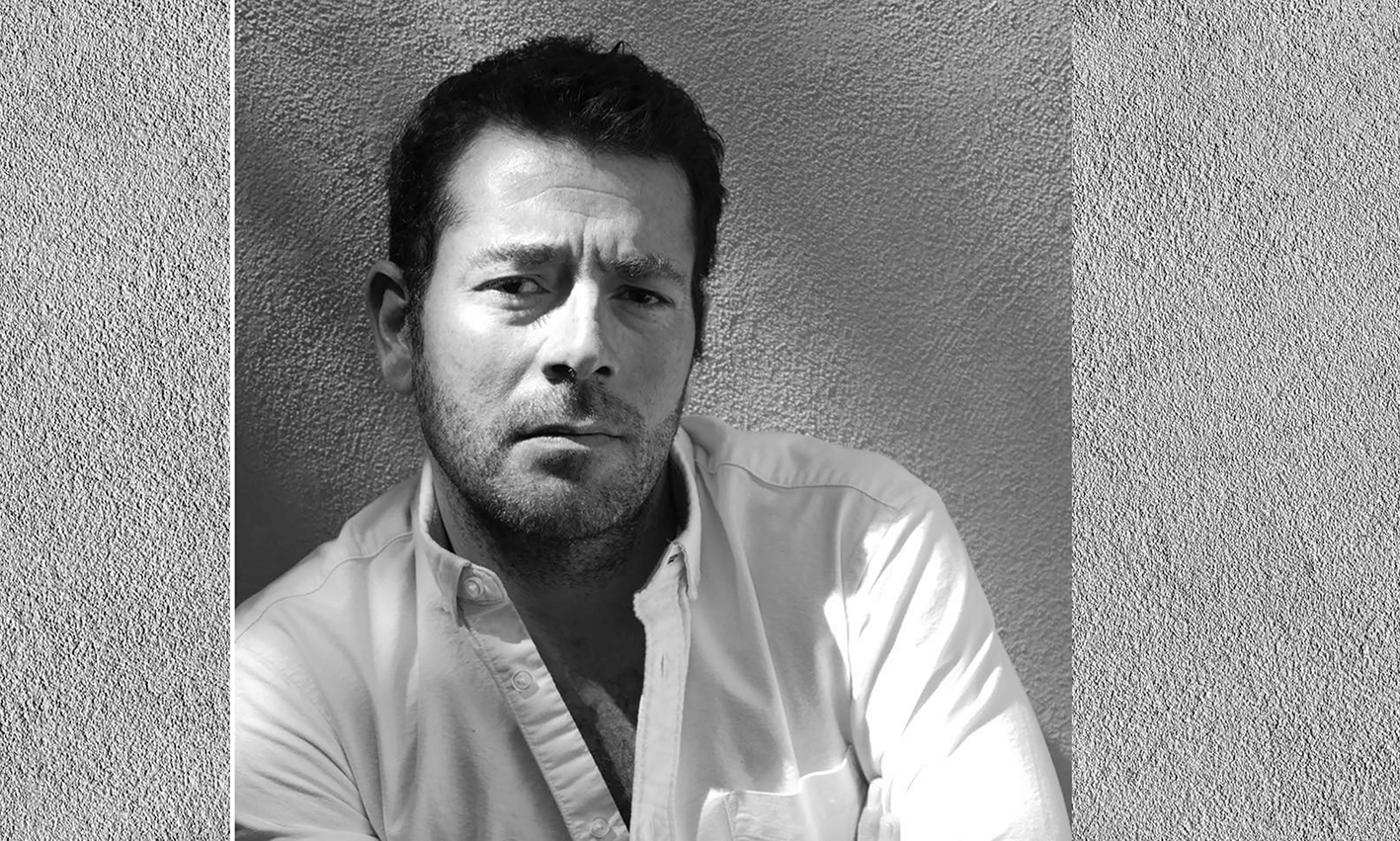 When I’m acting on a stage I feel and think like I’m a child – a child is always surprising, always discovering, always creating…

Orwa Kulthoum is a professional film, television, and stage actor living in Bologna. He also teaches acting in workshops both inside and outside of Italy.

When did you first know you wanted to be an actor?

I was born in Syria but lived in France for a few years as a child. French schools used to give psychological tests that helped define your personality, and from a young age my teachers told my parents that I should become an actor because I loved to make a show. But.. My parents never told me this until I was already an actor !

After we returned to Damascus, I was always going with my mother either to the theatre or to watch performances for her work – she was a psychologist and worked with the drama department of the local university. Even though I was young, I always loved this.

Then, when I was around 18 years old, I became a DJ and travelled all over the world to perform. I was staying in Lebanon for a while and went with a friend to see the musical, Notre-Dame de Paris. After this I started thinking about becoming an actor.

After this I returned to Damascus to go to university to study law. My father was a lawyer and hoped that I would also become one, but instead I decided to leave law school and attend theatre school. My father was so angry with me, and he remained this way until my first play, which he loved. The music for my first play was written by Raad Khalaf [a Syrian composer of film scores], and Raad and I ended up working together for about 10 years writing and directing plays, and he wrote the music for them.

After making several movies and series for television, I became well known as an actor in the Middle East. But then I had to leave Syria because it became too dangerous to stay there – I moved to Beirut.

What brought you from Beirut to Italy?

I came to Italy in 2016 to present a film – an Al Jazeera documentary called Echoes of the Shadows, by a famous Lebanese film and documentary writer and producer called Dima Al-Joundi. I played a lead role in the film, and I was asked to present it at the Terra Di Tutti Film Festival in Italy. I initially lived in Florence, then I met my future wife, who is Italian, and we moved to Bologna after we were married.

I was always welcomed in every place in Italy. I believe that if you have a positive and beautiful spirit, you’re always welcome by others. More people need to trust and believe in their spirit.

Acting is not something that is easily transferable when you move from one country to the next. It takes time to establish yourself, meet the right people and learn the language. I asked Orwa what he did when he first arrived in Italy.

I worked very hard when I first arrived in Italy. I taught acting at a university, and I did not get paid for this. I did it because I had a real impact on the lives of the students – I was helping them. I did not speak Italian, so in the first year they gave me a translator. In the second year everyone understood English, so I used a combination of English and Italian. And finally in the third year I could speak Italian, so I taught in Italian. In addition to teaching, I wrote plays for the students to perform.

In the last two years, the pandemic has impacted us all. How does it affect you?

I have a real passion for acting. Stage acting is my favourite, and I miss it so much, and I miss going to the theatre to watch performances. I think COVID damaged Italian theatre – it’s at risk of disappearing. Italy is coming back visually, but people are used to having entertainment in their homes, and I wonder if Italians will expect theatre productions to be streamed. It’s not the same – just like reading books – I love the feeling of a book and the way the pages smell, and I much prefer reading a book rather than an iPad. It’s similar to the theatre – it’s so much better if you’re physically there, immersed in it, a part of it. Theatre productions are not just about the story – they also have a message to tell, and you only capture it when you’re there.

And there are other problems for the theatre in Italy – the government has made a huge cut in cultural spending because of economic problems from COVID and now with the war in Ukraine.

While they do wonderful films in Italy, they often include characters that do not suit me, like football players. I am not a football fan, so I do not think I will do a good job in the role of a football player. I love to cook – I would love to play a chef. I must have passion for something to do it well.

You mentioned before that you miss acting. What are you doing in the meantime?

My favourite thing to do is to watch people – this is good for the actor in me. I learn from people – actors never stop learning. For me, acting is like playing an instrument, like a guitar – you need to practice and learn it every day. As a human I am happy and honoured to learn from my fellow people by watching them – this is my theatre, and I am so lucky to see them. My curiosity is stimulated by the beauty of humanity – we are different, and we are all beautiful.

As an actor you can work a few months, then you wait for a few months, so I do other activities. For example, I have opened several new lounge-bars all around the Mediterranean (Ibiza, France, Italy, Tunisia, Morocco, Dubai), both for clients as well as for myself. I also teach acting in workshops.

How does living in Italy feel after all the years ?

I consider myself Italian. I love living in Italy, I respect the strong traditions, and I have fully absorbed the culture here – I speak the language, I married an Italian woman, and I identify with Italians. I felt fully Italian during COVID – this was such a difficult time for everyone [The country imposed a strict lockdown very early on in the pandemic – in March of 2020, before the world had figured out what we were dealing with]. It seemed that overnight we lost control over our lives. This was hard and I felt like an Italian – we were all doing it together.

Outside of Italy, Italians are a brand, but inside the country we suffered a lot [during the pandemic], with little help from the government. As an actor I really suffered, because as an actor I need to see and mix with people, but this was not allowed.

It’s wonderful that you have settled in Italy and that you are happy with your life there, but I’m sure you had to make sacrifices along the way.

I was a famous actor when I was living in Damascus and Beirut, but if you have a pause in your career, people forget you. You’re famous one year, but not the next. I miss being an actor every minute of my life. I was made to be in the theatre, and I miss being in there.

Italian casting crews are always looking for a boy with colour, with a beard, someone Arabic. I was lucky to make a recent film with director Alessio Cremonini (best known for On My Skin). It’s called I Profeti, and Jasmine Trinca is also in it. But COVID has delayed the release.

Orwa, you mentioned that you “were made to be in the theatre,” and I wanted to know more about what this meant.

When I’m acting on a stage I feel and think like I’m a child – a child is always surprising, always discovering, always creating, and I love this! I used to tell my theatre students to be like a child when they acted.

What is next for you?

I am now working with a talent agent, Isabella Gullo – she was Omar Sharif’s agent. She was not planning to accept new clients, but she agreed to take me. She loved Damascus and the city’s culture. She is like an auntie to me – working with her is wonderful!

I’ll also continue to open lounge-bars and teach acting in workshops in Italy, Tunisia, France, and Egypt – I teach the basics of theatre acting and writing. 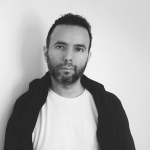 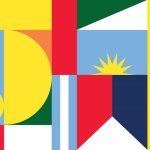