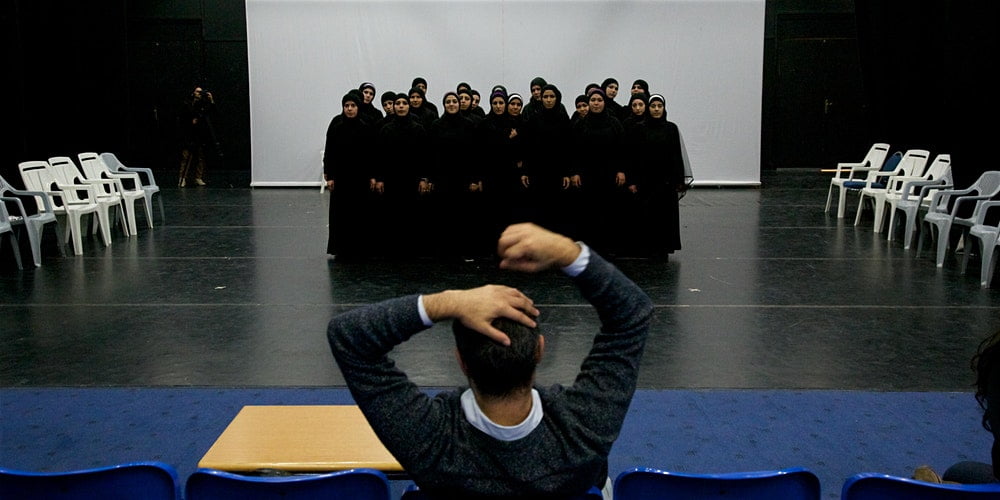 For 2020, Other Cinemas is delighted to be part of Brent’s Borough of Culture activities in continued collaboration with Wembley Park. We will be organising a number of FREE film events including screenings, director Q&As, and masterclasses.

For the first event, they are excited to be screening Queens of Syria, followed by a Q&A with the director, Yasmin Fedda.

Other Cinemas will be organising a number of FREE film events including screenings, director Q&As, and masterclasses.

For our first event, we are excited to be screening Queens of Syria, followed by a Q&A with the director, Yasmin Fedda.

Queens of Syria tells the story of fifty women from Syria, all forced into exile in Jordan, who came together in Autumn 2013 to create and perform their own version of the Trojan Women, the timeless Ancient Greek tragedy all about the plight of women in war.

Yasmin Fedda is an award-winning filmmaker and artist whose work has focused on themes from Edinburgh bakeries to Syrian monasteries, and from geek anarchism to forcible disappearance. Her films have been BAFTA-nominated and screened at numerous international festivals including Sundance & Edinburgh Film Festival, and some have screened at galleries. She occasionally makes broadcast films for the BBC and Al Jazeera English. Yasmin has held artist residencies at the Mothlight Microcinema, Detroit, and at British School at Rome, Italy.

Yasmin has taught different aspects of film in various settings around the world including the Syria Mobile Film Festival, British Council, Scottish Documentary Institute, Bidayyat for Audiovisual Arts, Malta City of Culture, and TPD Vietnam, amongst others. She is also a lecturer in Film Practice at Queen Mary University, is co-founder and programmer of Highlight Arts and is part of production company Black Leaf Films. 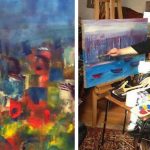 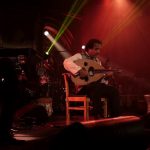