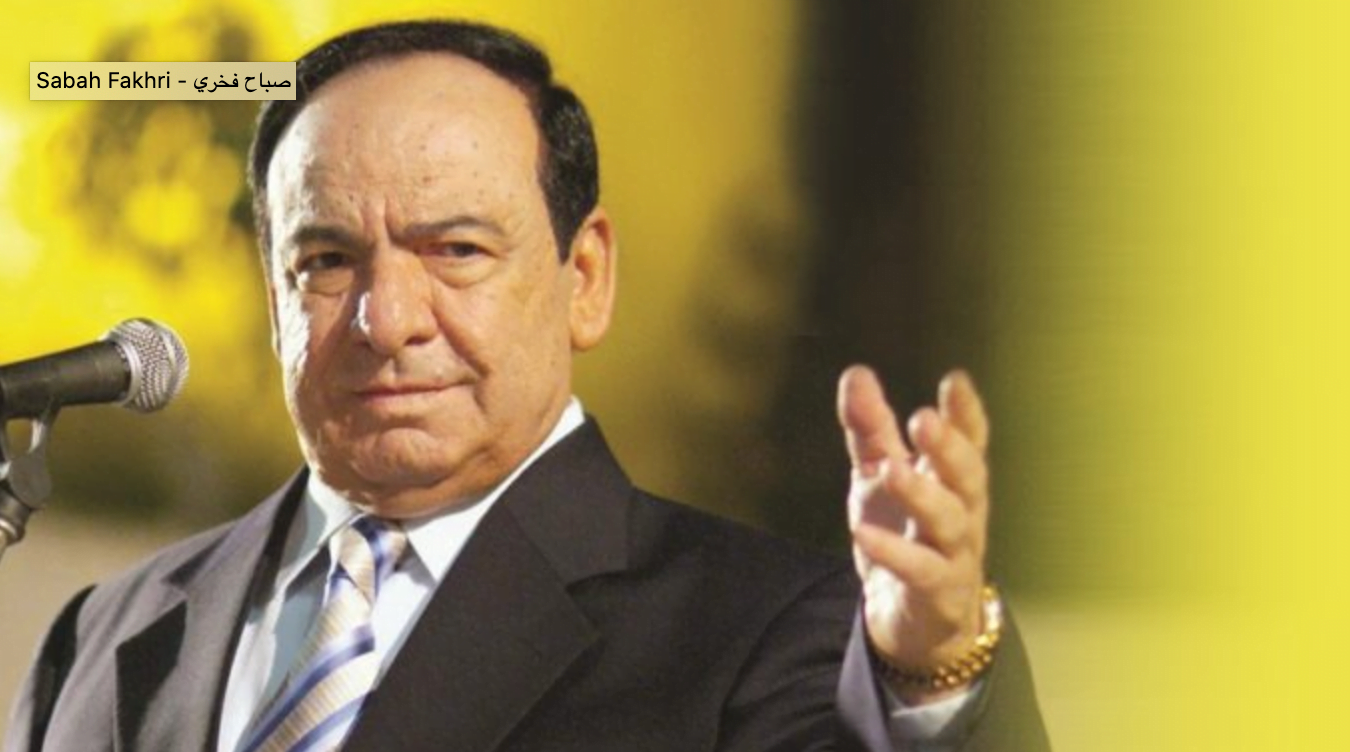 Home » In the Lament of Sabah Fakhri
Music

How would you describe to anyone, Arab or non-Arab, the relationship of the people of Aleppo with Sabah Fakhri?

His position may be explained by the fact that he is the only artist widely known for his presentation of local art, whether Syrian or Aleppo’s in particular. Most if not all known singers from Syria perform songs in Egyptian, Lebanese and Gulf dialects, not in the Syrian style. Or, he’s the singer that your grandfather and grandmother listened to, and your uncle sings at family gatherings, the same singer whose songs you sing at the old buses called “hop hop” with your fellow teen scouts on their way to a country camp. He is the Mufti who made old traditional songs immortal and unforgettable. Even without polished arrangements or accompanied by an full orchestra, his songs simply would bring the lyrics from your memories, melodies that were embedded inside yourself without knowing where and when you had learned them.

An artist who has not performed a concert for 10 years, but he is a figure who unites the Syrians, or almost, despite all the divisions they have known during these years. He may not be known internationally as Umm Kulthum or Fairouz, but you feel a pride that is difficult to explain, stemming from Umm Kulthum’s great admiration for Sabah Fakhri and her request for his records from Damascus, and the opinion of Abdel Wahab, who said to the Aleppo artist: “You have reached the top, there is nothing to give you!” 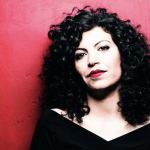 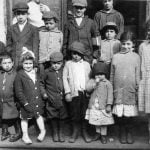