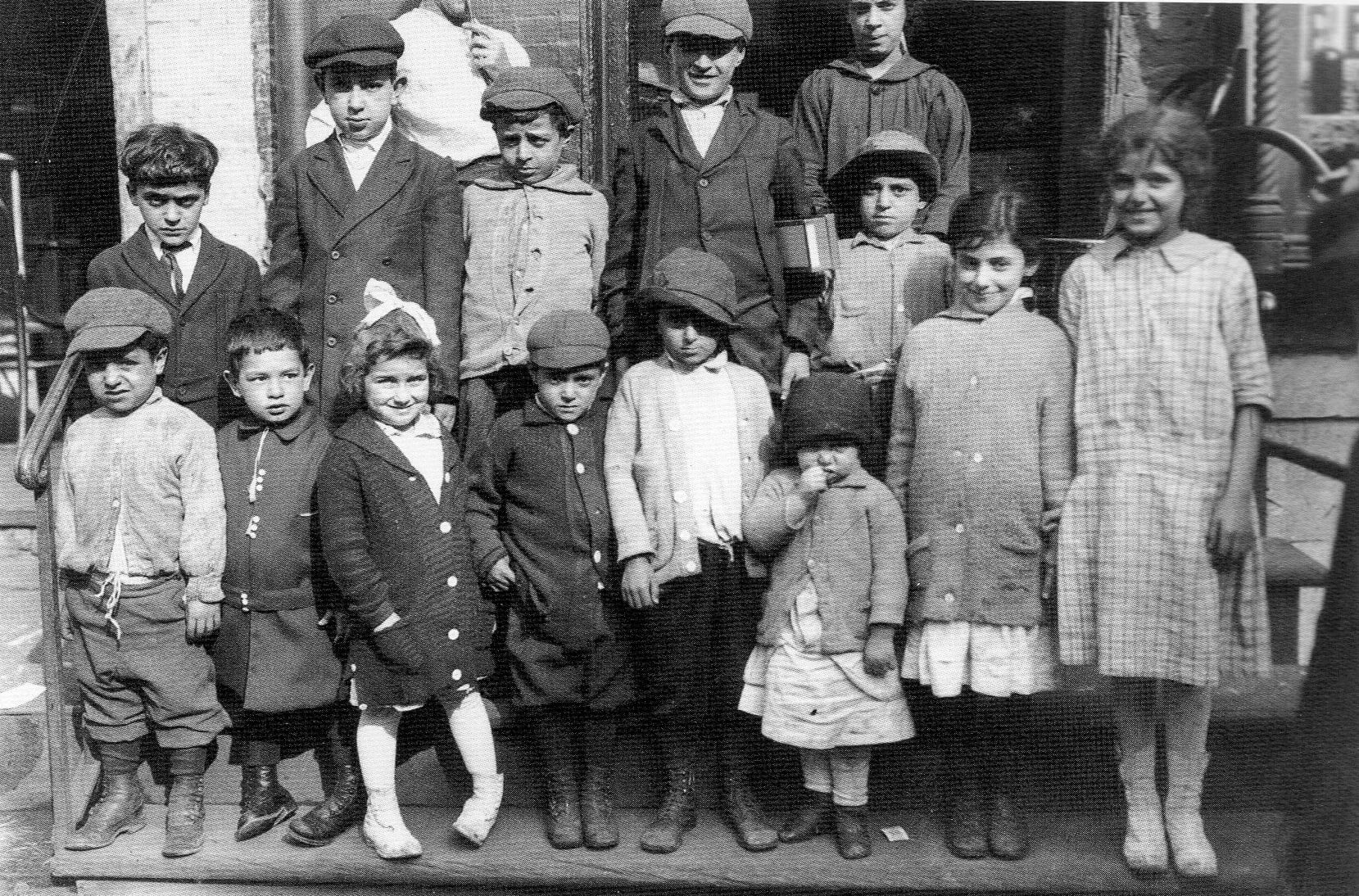 “Welcome to Little Syria, a show about a show in a part of town that doesn’t have much left to show for it” are the introducing lines to a unique hip-hop and live Arabic instrumental storytelling by poet Omar Offendum, Oud virtuoso Ronnie Malley and beatmaker Thanks Joey. This sentence, along with the way it is delivered, is the best recent encapsulation of the essence of Little Syria given that not very much of Little Syria remains.

Little Syria was a diverse community, which covered the area from Washington Street to Rector Street in Manhattan, America, and was predominantly home to immigrants from present-day Syria and Lebanon from the late 1880s to the 1940s. Similar to the more familiar ‘Chinatowns’ which are found in many major global cities, Little Syria was a hub where residents brought much of their ways of life to America in pursuit of the American Dream. They felt like this was the only option given the religious persecution and poverty under Ottoman Empire rule. By 1924, there were approximately 200,000 Arabs living in America.

Little Syria had many things to offer and became a central point both commercially and culturally. Many residents specialised in textiles, household items and groceries so that, by 1908, there were over 300 Syrian businesses as registered in the Syrian Business Directory of New York. They set up community organisations such as the Syrian Ladies Aid Society in 1917. An undated meeting summary document explains that the Society was set up to help the “needy Syrians” in the Boston area and to respond to those in Syria who may be in “great distress”. Therefore, residents cooperated together to help those Syrians who made the journey to America but did not forget where they had originally come from.

A similar line of thought can be seen in an 1899 article by writer Cromwell Childe. He noted how residents did not leave their “quaint customs” behind but did not become “ordinary American citizens” either, instead existing in a grey space which generated a natural sense of intrigue from outsiders. Undoubtedly, residents would have been influenced by American culture and landmark achievements were made from Little Syria such as the first Arab-American novel, The Book of Khalid, written by Ameen Rihani in 1911.

Little Syria, like other areas of Manhattan, could not escape from the cramped, dirty living conditions and racially charged violence which was targeted to other ethnic minorities as many different nationalities travelled to America. While black racism is often now studied in academic literature, Arabian and Syrian specific studies are often found lacking. This is a key area, which must be discussed, but the lack of freely available literature makes me unable to expand on this further. Little Syria eventually came to an end in the 1940s due to the construction of the Brooklyn Battery Tunnel and other high-rise developments being some of the key reasons. Only 3 buildings remain in this small pocket of Manhattan leaving nothing left, as stated in Omar Offendum’s arts project, such as the St George’s Syrian Catholic Church.

Moreover, Little Syria has directly, or otherwise, been the study of some official academics such as in the Arab Worlds: Beyond the Middle East and North Africa edited by Marian F. Alkazemi and Claudia E. Youakim. This edited collection aims to broaden the awareness of Arab communities. Editor Alkazemi states that one misconception is that the Arab diaspora is new when in fact it occurred in the 19th century of which Little Syria is an example. She notes that this book is academic but tries to fill the literature gap for Arab students which reflects their own present-day experiences.

The legacy of this time is almost gone; some precious evidence has been carefully collected by Richard M. Breaux, Associated Professor of Ethnic and Racial Studies at the University og Wisconsin-La Crosse. Professor Breaux created “Midwest Mahjar: The Recorded Sounds of the Syrian/Lebanese Diaspora”, a blog dedicated to uncovering the stories of Arab American musicians and music of in the 78-rpm record era.

It is this present-day element which I would like to focus on. As a previous student of history, studying it in its own right is valuable but, from a societal perspective, it works best when it impacts the present in some way. This is the case whether it is inspiration for people’s actions or choices now, a reflection on the troubles of today or as a foundation for creative arts projects. Stories are a form of escapism which can be forgotten after the initial delight so academic and public works which aim to utilise history to educate people are important for long lasting impacts. This can be from bringing awareness to other Arabs and Syrians of their place in the world and the challenges they face today and to demonstrate, although in a different time, the possibilities of what has occurred and what could happen again.

The Syrian Refugee Crisis is still the greatest displacement event in the world with 5.6 million refugees being registered. One hallmark of immigration around the globe is that the same nationality or similar ethnicities tend to group together for many reasons such as familiarity and security. However, not all transform into cultural or community hubs which not only act as a central point for their specific ethnicity but also as a cultural exchange. Again, the most notable would be so-called ‘Chinatowns’. The history of Little Syria demonstrates the great benefit that this can have for the specific ethnicity and also for people of other cultural backgrounds. However, it also highlights the difficulty it can face in areas where diversity is not valued and can lead to racial attacks and prejudice. I imagine such a situation is faced by the Syrian diaspora globally and, in fact, any diaspora which finds themselves where they are surrounded by people who do not live the way they do. Little Syria is an example of what was, what could be and what may be improved upon. A community which acts to engage with another is a framework which may aid integration and helps to ensure that culture, and what Childe described as “quaint customs”, does not disappear entirely. Whether that is a desirable goal, is a question for the reader to answer.

For now, I invite you to engage in some escapism instead and to watch and listen to the excellent work which is Little Syria, performance by the poet Omar Offendum. 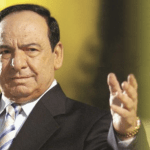 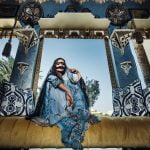