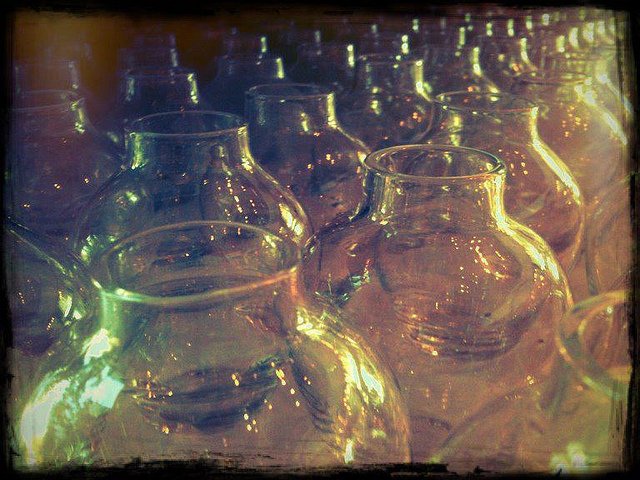 Syrians are specialists in preservation. Vegetables used to be soaked in salty water, then dried and stockpiled in glass jars. Take the Hamwian eggplant, a very small variety of aubergine. It used to be pierced, then tied up with string and left to dry in the air or under the skin. Then it was stuffed with rice and meat, and boiled in a broth when needed.

Even meat was preserved. We cooked the lamb in its fat, then let it cool and be preserved. It’s known as Kawarma.

When freezers started appearing in Syrian markets, people threw themselves at them. It was a chance to preserve their favourite food out of its season.

Classic Syrian ice cream is made of milk, with lots of pistachios added. The most famous of all was Bakdash ice cream. At home, families made ice lollies in the freezer from chopsticks and fruit juice instead.

But recently, with all the power cuts, Syrian women have learned from their mothers and grandmothers the old school of preservation. 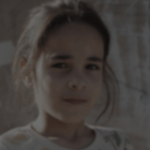 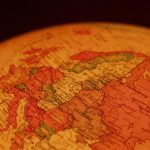 OK so there is some good coming out of all this misery! At least young women are learning from their mothers and grandmothers…again.
Andrew