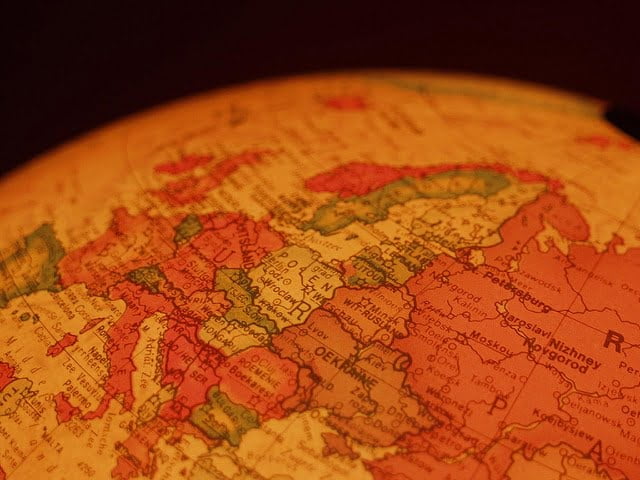 On a cold night in 2013, I left my beloved house in my city Qamishli, and headed towards the barbed wire that separated our country from Turkey. I hoped to be able to cross that damned border, to find salvation from our poor country’s situation, of which there are not words enough to describe.

I waited a long time, until I judged it was okay to cross. Once I ran, the bullets of the Turkish border patrol poured down on me. I don’t know if it was fate or my love of life that gave me strength enough to survive that hail of bullets.

In just an hour, we managed to pass through the danger zone, and reach the Turkish village of Kiziltepe, where we took refuge in the local mosque. After a short wait, a car arrived to drive us to Istanbul. I arrived after midnight the next day, and waited until the dawn before heading to the home of one of my contacts.

I stayed in Istanbul nearly three months. I spent that time searching and thinking, and eventually I decided to try to reach Europe through Greece, with the help of someone I met in Aksaray square.

In November, I was stuffed into a small box that nearly suffocated me. I couldn’t get air inside, but had to breathe through a tiny hole. I was hanging between life and death. Twenty four hours passed, but I felt as if they were twenty four years. After that, I reached Greece – and I wished I hadn’t.

After acquiring the transit papers known as Al Khartia I started the search for people traffickers. After an extensive search, I chose what I thought was the best of these worst specimens of humanity. We made a deal that he’d get me into one of the European countries.

Then we entered a phase of endless false appointments. It was three months and ten days of humiliation, insults, psychological torture and unmerciful financial demands. The only thing that eased my pain was the fellowship of the greatest of friends. I met the noblest of people. Alienation, oppression and need brought us together, and so we shared everything, including the unknown future we were pursuing.

I was also helped by the house owner that God put in our way, who hosted us. He wasn’t a ‘gentleman’, but he was the best there is.

In time, those brothers and friends dispersed all over Europe. I was the last to leave Athens, but I couldn’t reach the country I had hoped for. I failed the first time, and the second time I was finger printed along the way.

In the end, the country was chosen for me by that damn smuggler. Yet I accept what fate has decided for me. 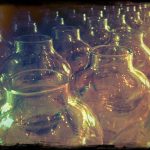 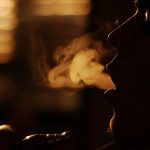 You give some horrific details of your experience and then leave me with no idea where you are or what you are doing!
Anyway my impression is that you are safer than before.
Andrew