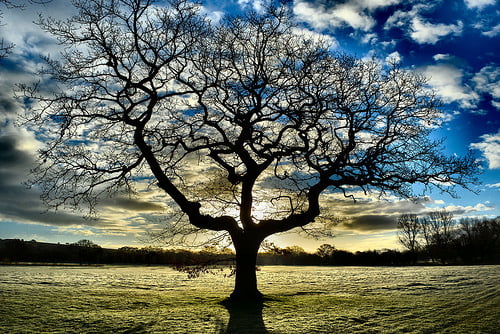 Ghassan was the son of the old war veteran Mohammad Hassan Mehro and came from the small farming town of Jamaraya. He was the fifth and youngest of his siblings. His family spoiled him. Ghassan helped them out during harvest seasons. He spent his evenings in a cool spot by the river, where he studied and read.

Ghassan grew up to be a success. He studied engineering at Damascus University, where he excelled. He was popular, and had many admirers. He finally met his better half, married and had two beautiful kids with her. He always made his family proud of him. He was generous, and he supported his family through life’s challenges. Ghassan was shocked when his mother died suddenly, and that is where his journey with pain and suffering began.

Only months after this, one of his brothers was detained. Ghassan did all he could to get his brother released, but his attempts failed. Awaiting his brother’s release, his life took a further turn for the worse when his three other siblings died.

But Ghassan remained strong. He provided for his family. His generosity did not grow less – in fact, he always tried to help more than he should. With the situation getting worse in Syria, he started providing aid for displaced families. He organised networks to collect food and aid for the displaced. These activities were considered ‘pro-terrorist’ by the security officers, and so he was detained twice in two years. He was only released after he signed documents stating he had been aiding terrorist and infiltrators.

All of this did not stop him. He drove his car around looking for jobs and trying to collect donations for the displaced families. When the nearby villages were shelled, more and more families sought refuge in his town Jamaraya. Despite the financial burden, Ghassan hosted displaced families in his own home and did his best to help them out.

Witnessing all this pain and suffering took its toll. One evening, Ghassan felt uneasy. He struggled for breath and felt deep chest pain. When he cried for help one of his relatives tried to drive him to the hospital.

At the first checkpoint, the security officer showered them with questions: “Show me your ID. Who are you? Who is that person next to you? Where do you come from? Where are you heading?” Meanwhile Ghassan’s pain only grew stronger. They passed the first checkpoint, only to face a second checkpoint where an even less merciful officer repeated the same questions and refused to believe they were going to the hospital.

Ghassan passed away at that checkpoint, leaving behind only despair and sadness for his wife, and for his two kids a rage and anger that may never be quelled. May your soul rest in peace, Ghassan. Trees only die standing. 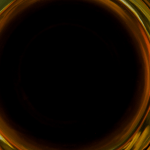 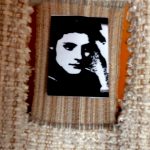