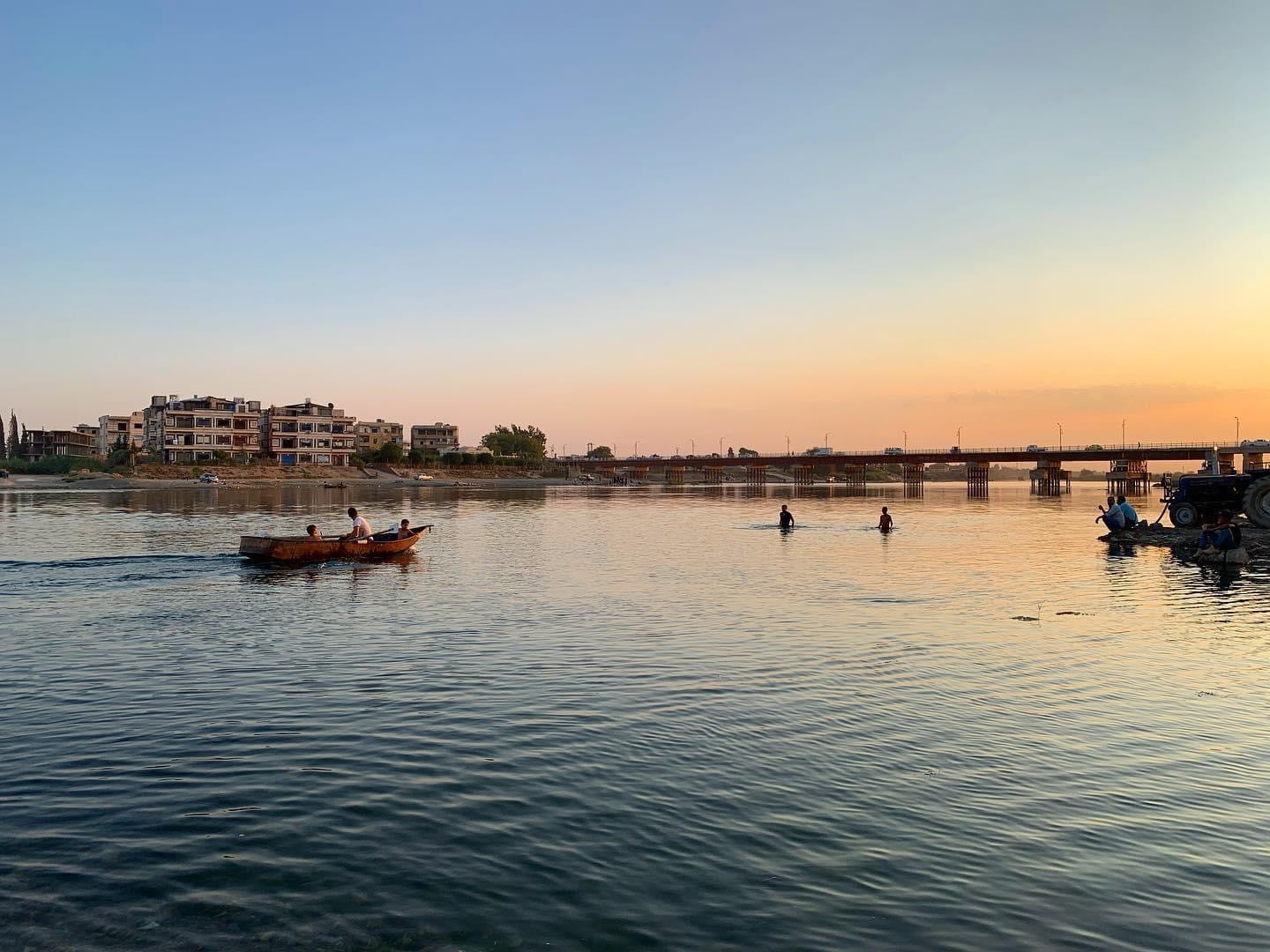 Memories have the taste of dew and, when mixed with many feelings of joy and pleasure, that take me back to the days when I was ten years old.

When we were young, Hussein, Khalil, Ahmed, Abdullah and I used to meet near the Euphrates. On those days, we would wait impatiently for the arrival of summer. After the end of the final exams, we would go like birds flying through the paths and the playgrounds to the fields that surrounded the city of Raqqa where we lived, and the river.

Our parents would advise us against swimming in the river, “Oh boys, don’t swim there; the water has no friends. The river’s current is fast and has many whirlpools. Boys, play away from the water; don’t go down the riverbank!”

But we ignored the warnings of our parents about the risk of swimming. Khalil was the tallest and skinniest among us, blond with red skin and long, smooth hair that fell over his eyes when he was under the summer sun. Hussein was red-skinned, short, fat and funny with short and very thick chestnut hair. . He couldn’t catch us when we ran. Abdullah and I were thin, dark-skinned and our short curly hair was medium length. We would go to  the river, run and jump in the streams of water, where the river passed through dense dewy cotton and wheat fields.

Our heads appear above the vegetation of the fields as we jump, except Khalil, who appears walking because he has long legs.

In those days, a thick fog covered the fields with a dense scent of mist in the morning. Sometimes, a gentle breeze would blow from the west, spreading the smell of fresh dew that covered the stalks of wheat; other times, the southeast wind brought an unpalatable odour that pushed us away from the river.

On one day when the wind was pleasant and ushered in the freshly smelling dew, we ran along the riverbank, playfully fighting like baby foxes with each other. A pleasant temperature by the early hours in which the mist was still on the cotton plants.

“Pay attention when you jump the stream, Khalil”

“You always run recklessly. Be careful”

“You need to run fast”

We ran carefree, grabbing the t-shirts with our teeth to run, move and jump easily. Our brown thin legs appear and Khalil  has red thin legs like Malik Al-Hazin’s legs. Hussein used to wear his big black father’s boots. That’s why he couldn’t walk well or run or jump like us.

We may cross through one of the fields of tomatoes, cucumbers and eggplants. We picked some fruits, and we had them after we washed them in the running water of the river.  We continued running to reach the swimming spot. We took off our clothes.

“Don’t worry,” he turned and looked back at us nonchalantly as a fox.

“Galabya.” We stayed wearing our underwear, which was not intended for swimming.

There were no girls our age nearby. They were probably with their mothers, helping them with the housework. And anyway, they were not allowed to accompany us to the river, but we saw some young girls coming with their mothers to the river to fetch water on the backs of animals or to wash the wool that has been recently cut from sheep. Sometimes, we tried to approach them to swim near them. I was the most skilled swimmer among my friends. Khalil was second and Hussein was third.

We laughed at Ahmed’s long, wide pants, which he swam with, and filled with air when he floated over the water like a big balloon. We showed our swimming skills to win the girls’ favour.

Abdullah joined us in the afternoon. When he arrived, he walked to the riverbank and all of the sudden his body submerged into the water. One of the fishermen who was fishing nearby spotted Abdullah struggling with the current. The fisherman was mute so we could only see him agitating his arms pointing to the spot where Abdullah disappeared. The man jumped into the water and managed to rescue our friend bringing him to the shore.

After the incident, we stayed near the shore where the water would reach our knees and we could swim without fear.

In the sunset, approached the fishermen. Ibrahim Mukhlef was a skilled fly fishing. He always sat next to woody, bluntly triangular stems of the papyrus plants; the perfect spot for fishing. The water ran in the opposite direction through the plants’ rhizoms. He used to stand silent and confident in the still water up to his knees. His cigarette was always between his lips, and he did not allow us to come close to where he was standing.

“The fish swam away when they heard our voices,” he barked at us. But he showered us with tenderness, a wide smile and a kind heart. The smell of the water mixed with the smell of the papyrus, the sticks the water carried with it and silt. And the smell of the water remains in our noses. And the other fishermen, we knew them from their looks and dress and because they were there a lot. They used to give us fish that were about 20 cm long. We collected and cleaned them and lit a fire from the firewood chopsticks that came with the river foam and lay on the beach. We barbecued and ate the fish. They were delicious without salt or spice. While in each boat, there were two fishermen, one of them used the paddle to lead the boat; the other laid nets quietly. And we marvelled at his confidence while he was standing in the boat.

We returned home chasing,  running and racing. The three of us: thick as foxes and out for mischief. We made sure our underwear was dried, we washed our hands, face, and hair at one of the neighbours’ house. Only then, we felt ready to face our parents. We needed to be clean and tidy to avoid both suspicion and punishment from them. Our parents smelled our little bodies and check our skin had no marks left from our mischeavous day.

We used the tap to wash away any trace or small scratch partially and easily. However, most of the time, our tricks didn’t fool them. And when we came back home, we used to sing songs from “Al-Molaia”

in our Euphrates, I was swimming

on the cliffs of the river

We roam with our sheep.

Antelopes came to the

that grew by the river. 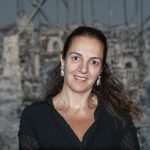 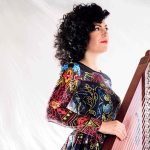