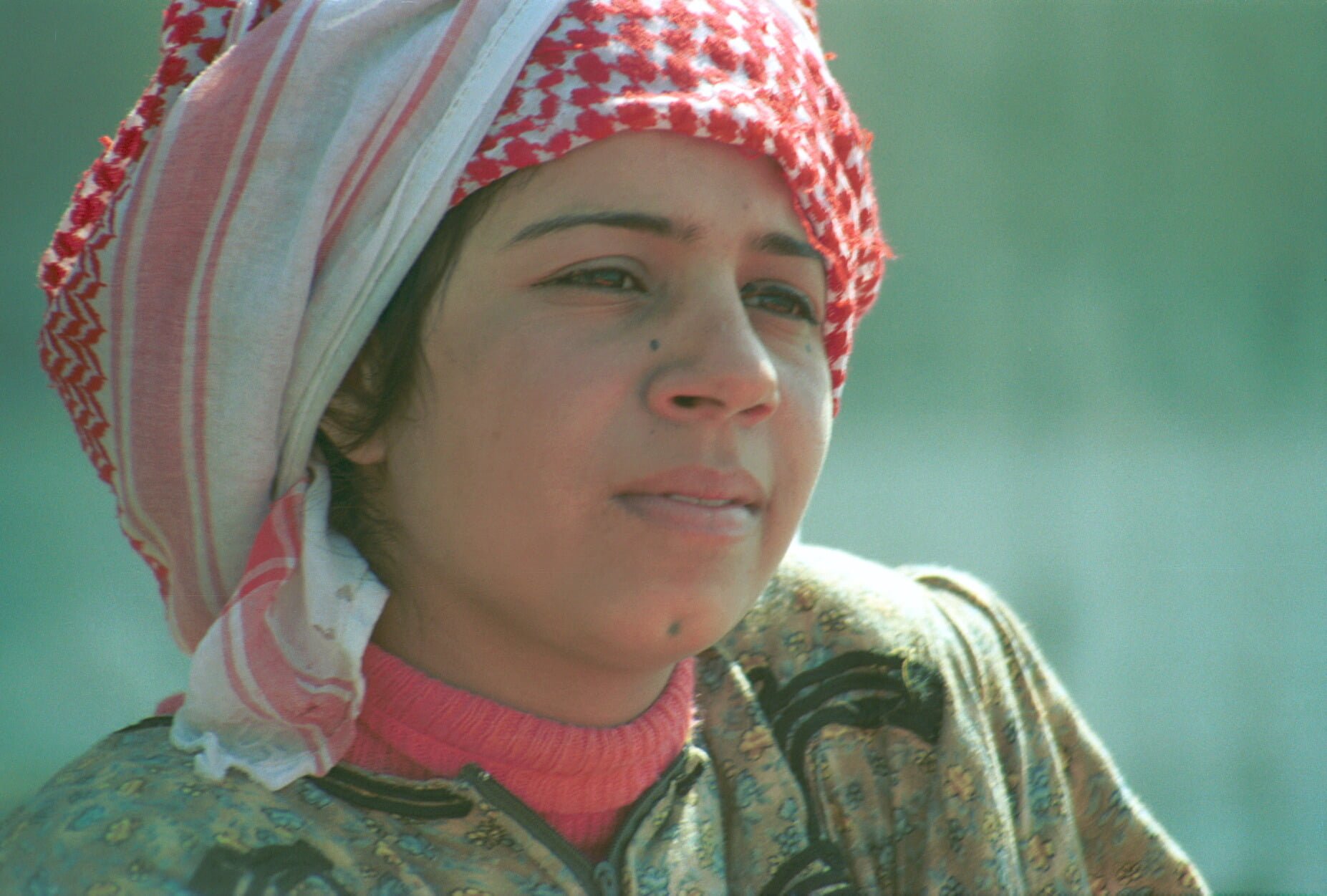 In 2002, I was on the Queen of the rivers, the Euphrates, with my good friend Selina, a Dutch woman.

You know how you’re on a river, and you see someone, and you know if you go round this curve in the river, and they keep running along the bank, you’re going to meet at this spot? That’s what happened.

A woman and her two children were running helter skelter along the bank of the river. We met, and the little boy aged seven or eight held the nose of the boat. The girl was about 13 and she was very shy. She would glance at us but not look directly. I could feel a lot of questions coming from her but she didn’t say anything.

Her mother was a pretty savvy and beautiful woman smoking a fat, hand-rolled cigarette. She asked us questions:

Naming is important! * and this was an amazing moment….

Posted by Syria – Remember Me on Wednesday, September 9, 2015

And yes, we loved Syria, and we told her so, and asked her questions about where she lived and how many children she had, and more. Then, after we’d spent half an hour sitting and talking, it was time for us to go.

I said to the boy: “Push us off.” And he pushed us into the belly of the river and the current was fairly swift – we were picked up pretty quickly. I turned round to look back and wave to her. She was tugging on her finger, tugging pretty hard, and then she looked at me and with a sure toss she threw the ring right at me. She said: “tZakarini (remember me).”

And we were swiftly away, but I held her ring, held her hand in mine. It was a command really. So my book grew, not only out of that, but with other interactions with incredible people in Syria, who said: “Remember me.”

Deborah’s book, Remember Me, is a collection of photographs taken over two decades. It was published in November. 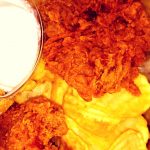 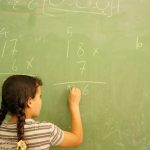 The Smell of Nostalgia

Deborah is an amazing woman with tremendous gifts of photography and storytelling, among others. If you are lucky enough to meet her, as I was, you will feel her huge and gentle heart reach right into your very own. Deborah spent much of her adult life traveling throughout Syria learning about this gorgeous land and culture and making lifelong friends. And this wonderful book, Syria: Remember Me, introduces you to the vast beauty of an ancient culture and to her generous, gracious, and lovely people. I highly recommend this book!