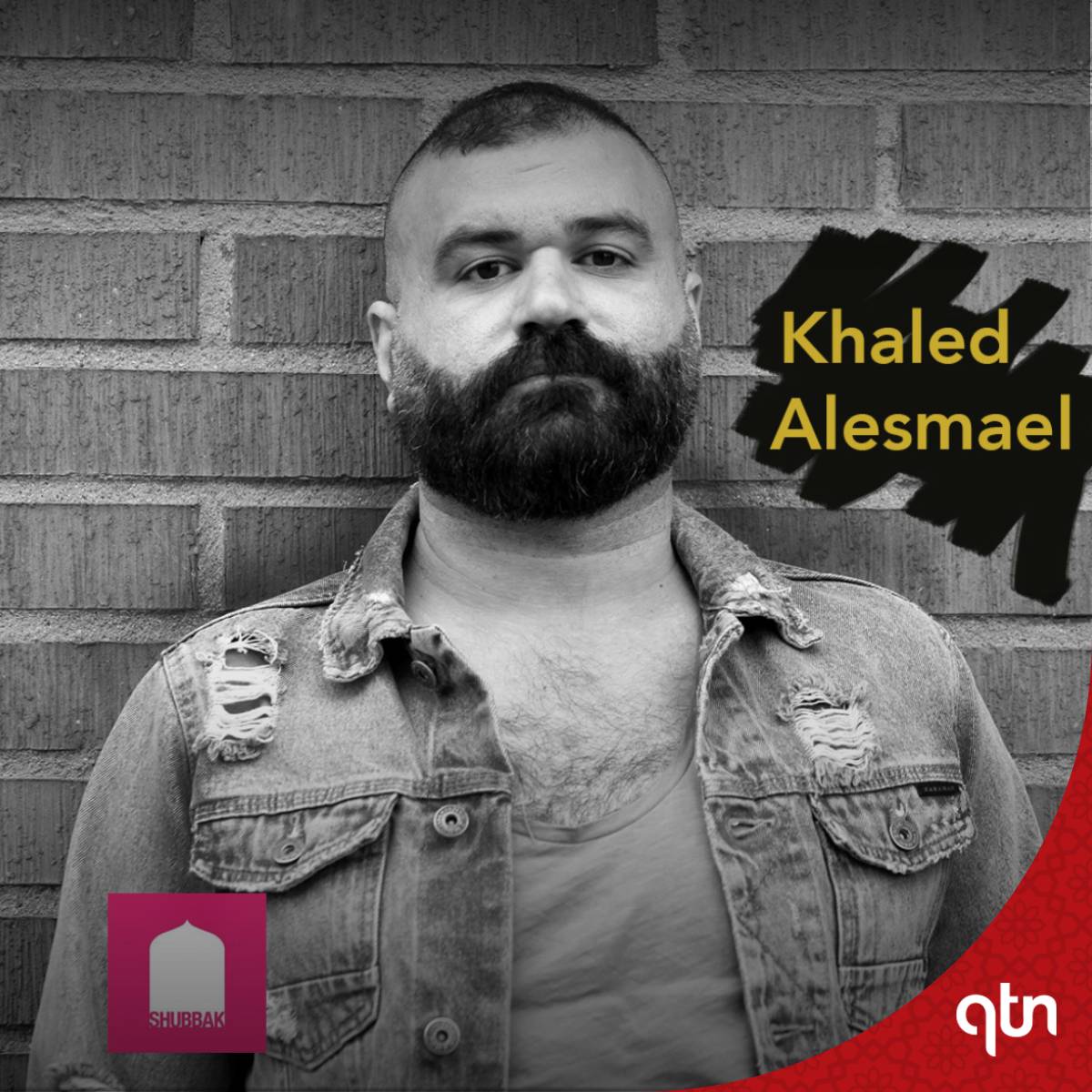 Come and join us this Sunday at the British Library to witness Syrian multi Award-Winning Journalist and novelist, Khaled Alesmael releasing his debut novel Selamlik. Already making massive headlines with its honest and impeccable account of the gay scene in Syria, Selamlik has received positive reviews and widespread media attention in Sweden for its brutal and fearless account of the revolution through a homoerotic perspective, the first of its kind.

Khaled will be showcasing his epic novel about a mans escape from the Damascus gay scene to a refugee camp in Europe at Bold Voices, an event which brings together a new range of artists at the cutting edge of LGBT+ creative expression.

Khaled Alesmael is a multi-awarded journalist and author. He worked in Syria and the Middle East for more than fifteen years and was the correspondent for Radio France International/ Arabic from Damascus. in 2012, he escaped the war to Turkey and he came as a refugee to Sweden in 2014. His work has appeared in the prestigious investigative programs Uppdrag Granskning/ SVT and Konflikt/ Sveriges Radio, and he has been writing for Ottar Tidnigen in Stockholm and Newstatesman magazine in London. He has also worked for the daily German newspaper taz.de as a visiting journalist through the International Journalist Program. 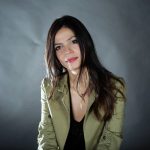