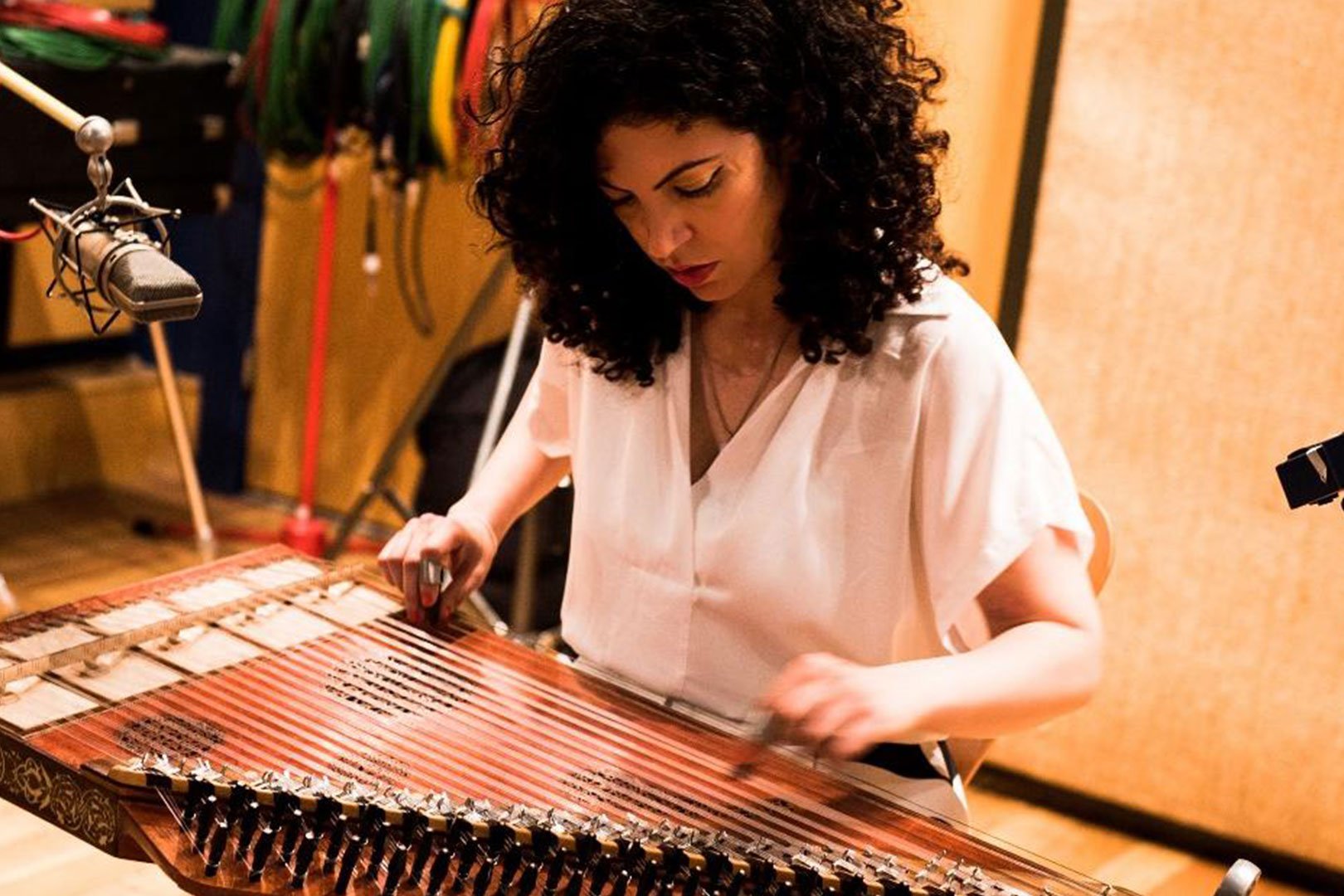 What does the qanun mean to you?

The qanun is my companion and the melody of my soul.

What attracted you to the qanun? How did you decide to combine the spiritual and the artistic through this beautiful instrument?

I started studying the principles of music when I was seven years old, at the Arab Institute in Damascus (now it’s called the Solhi Al-Wadi Institute). When I was nine, my father suggested that I learn to play the violin.

One evening, my father and I were in a taxi on our way to the Institute. The taxi driver turned on the radio and some really beautiful, charming music was playing. I asked what the instrument was; I wanted to learn it. The driver laughed and said that I shouldn’t even think about it; only men can play the qanun and I was a girl.

That same evening, the Dean of the Institute came to into our solfege class to say that they were starting a new class, in learning the qanun. I immediately asked to be moved from the violin class to the qanun class.

Even though my mother and father were surprised, my father bought me a second-hand qanun.

My journey had started.

What was it like for you to play eastern music as a solo performer in Britain?

I came to Britain in 2012 and it’s worked very well for me. I probably wouldn’t be able to carry on without the wonderful response that I’ve received in Britain, from audiences that come from all over the world.

I think it’s because of the way I use the qanun: I move between classical and contemporary styles which is pretty uncommon. I am so happy that I got to play in the largest concert halls and at the biggest festivals in Britain.

Where do you find inspiration for composing for this emotional instrument?

I am compelled to compose. Music is the way I get through the hard times that I – and every single Syrian – are facing.

How did you use the qanun in your album “Ahlam Suriah” (Syrian Dreams)?

Syrian Dreams is the first piece of music I composed; it’s a prayer for peace. That’s why I picked it as the title of my first album.

In the album, I play the qanun in both classical and contemporary styles. There are eight tracks that I composed using different techniques and I also included a traditional Syrian piece of music.

What are your plans for the Syrian Dreams album?

I am going on tour to Arabic and European cities in 2018. I’ll also be composing, as that’s a constant need for me, and I’m putting together some ideas for my next album. I want to spread messages of love and peace for Syria and the world. 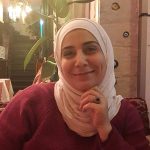 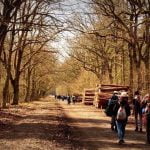